Installing Steam Turbines in the Place of the Rising Sun 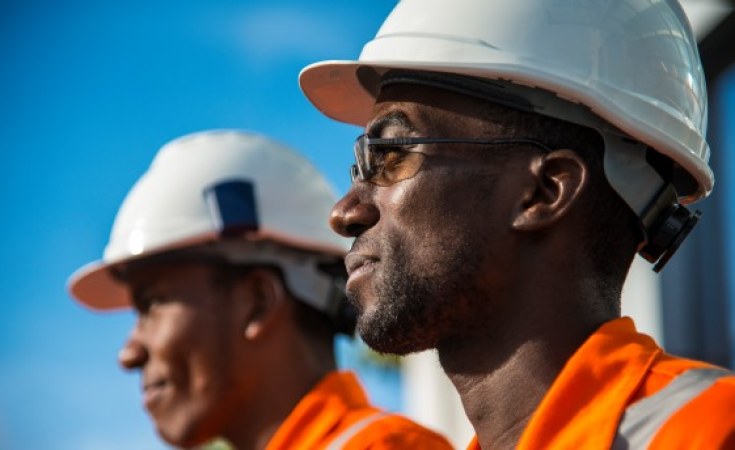 GE
"Our team is highly skilled with on average of ten years of experience," says GE Power's Roland Ester, the Centerline Manager Kusile Power Plant. "We share our knowledge and skills with the local team so they can learn first-hand about constructing steam turbines." It is challenging and technical work.
Content from our Premium Partner
GE Africa (Lagos)

As the sun rises over the Kusile Power Station site  in Mpumalanga, South Africa, the Steam Turbine Construction team carefully  inspects the new turbines being installed. With winter looming, the site is  cold and dark in the early hours, however it is already alive with a flurry  of activity.

Each day starts with a toolbox tour where the  previous day's work is inspected and decisions are made about the day ahead.  "Every day is different," says Roland Ester, Centerline Manager Kusile Power Plant, GE Power.  "Not one day is the same as we regularly find ourselves facing challenges and  issues that we need to solve."

Roland and his team travel the world working on some  of GE's biggest steam turbine installation projects. Before taking charge at  the Kusile Power Station programme, Roland was based in Saudi Arabia, developing  a power plant to help the kingdom meet its growing energy needs. Saudi Arabia  faces extremely hot summers, so the power technologies installed needed to  withstand high temperatures.

Having spent many years in Saudi Arabia, Roland and  his team were moved to Kusile to provide technical support at the site. His  team are responsible for the installation of advanced technology turbines  that will power Kusile. Roland explains that while Saudi Arabia might have  higher summer temperatures than South Africa, similar turbines are being  installed at Kusile, which also experiences hot summers. 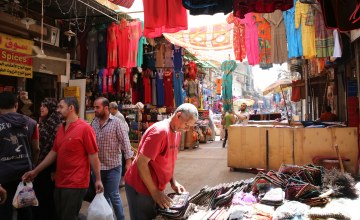 Egypt Powers Up as Hot Summer Months of Ramadan Approach

Egypt has struggled with a serious energy crisis in recent years, with parts of the country, in 2014, experiencing as many as six power cuts a day for up to two hours at a time as the demand for electricity hit a record high of 27,700 megawatts daily - 20% more than the country's power stations could provide. According to GE, there is "good news for millions of Egyptians and countless industrial firms and companies" as GE and its partners "race against the sun and rising temperatures to add more gigawatts (GW) of new power to the grid. More about GE in Africa in this BRIEFING.

Kusile Power Station is a coal-fired power plant  under construction by state electricity utility Eskom.  Development  began in August 2008 and is expected to be complete by 2018.  The  plant integrates six generating units, each with a capacity of 800MW, bringing  4,800 megawatts to the grid. Kusile's first unit is scheduled to start  commercial operations in 2014, while the last unit is expected to come online  in 2018.

"While the HP turbine arrives on site fully assembled,  the low-pressure turbine  is too heavy to be transported and has to be assembled at Kusile," says  Roland. Building one unit usually takes between six to eight months, and  requires a team with the knowledge and skills to do so.

"Our team is highly skilled with on average of ten  years of experience," says Roland. "We share our knowledge and skills with  the local team so they can learn first-hand about constructing steam  turbines." It is challenging and technical work.

Once commissioned, Kusile is expected to become the  world's fourth-largest coal-fired power plant. It will be the first South  African power facility to incorporate wet flue gas desulphurisation (FGD)  technology, a state-of-the-art solution used to remove oxides of sulphur,  such as sulphur dioxide, from exhaust flue gasses, ensuring its compliance  with stringent environmental requirements and to meet air quality standards