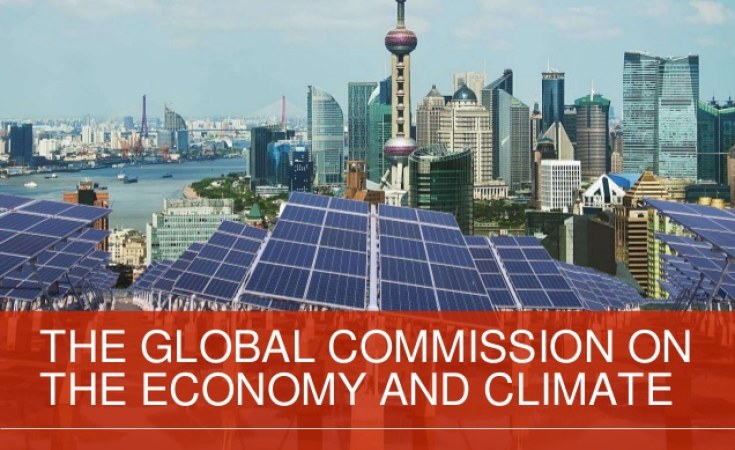 GCEC
Mr. Lopes will, as a commissioner, take forward the work of the New Climate Economy (NCE), which is the GCEC's flagship project to help economic decision-makers seize available opportunities to achieve growth and climate objectives together.
Content from our Premium Partner
United Nations Economic Commission for Africa (Addis Ababa)

Speaking during the launch of the Economic Report on Africa (ERA) 2016 under the theme Greening Africa's Industrialization, Takavarasha said the report was a catalyst for driving a new African order and the Africa we want. "ECA is championing Africa's industrialization using a clean, inclusive and sustainable pathway. As a latecomer, the continent is able to define and design its own pathway based on its own realities and learning from history and the experiences of other regions to leapfrog traditional, carbon-intensive methods of growth and champion a low-carbon development trajectory" he said.

Takavarasha said industrialization was at the heart of Africa's structural transformation agenda with significant opportunities to transform the agricultural sector for value added agro processing. This he said, could reverse the trend of African countries spending an estimated USD30billion a year exporting processed foods.

Presenting the report at a seminar hosted by the University of Pretoria and the Centre of the Study of Governance Innovation, ECA Director, Microeconomic Policy Division, Adam Elhiraika said greening Africa's industrialization was both beneficial and possible for Africa. "Green industrialization is the way to go for Africa - it's good for long term inclusive growth, it ensures ecosystem integrity, climate-resilient development and is a cost saving measure through the use of advanced technologies." He said. 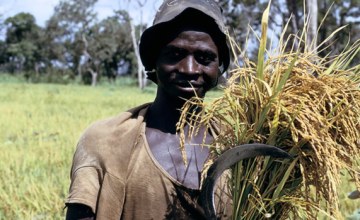 Africa Has the Biggest Reservoir of Green Growth

The Economic Commission for Africa (Office for North Africa) launched Tuesday 1st March in Rabat its 31st Intergovernmental Committee of Experts (ICE) under the theme: "Green economy to speed up industrialization in North Africa". During four days, more than 150 delegates, experts, academics, private sector and civil society representatives from across the region examined North Africa's evolution on the macro-economic and social level and will make recommendations to achieve a more environmentally sustainable industrialization.

Commenting on the report, Mao Amis of Africa Centre for a Green Economy echoed the need for Africa's transition to green economy, arguing that it held better opportunities than the "business as usual" approach. "We are excited at the continent's transition into a green economy, but we need to mainstream and develop a green narrative for the continent and what it means to the different national contexts." He said.

Another discussant, Saul Levin, Executive Director, Trade and Industrial Policies cast doubt on the practicality of Africa pursuing a green industrialization agenda with no clear path of how to achieve it. He argued that every country that had industrialized used all forms of pathways including high-carbon coal. "I don't know any country that has industrialized using the model of green and renewable energies. This requires lots of investment and high skills - we are short of both in Africa" he said.

Levin said the concept of leapfrog industrialization was not clear enough and that "Structural transformation does not mean going green" Further, he argued that African economies were energy intensive, requiring constant supply of energy and wondered if renewables would meet such a demand. "The challenge is how do we industrialise without halting the continents development and already beleaguered industries and factories" Levin said.

The launch seminar was attended by representatives from civil society, UN agencies, University faculty staff and students among others.