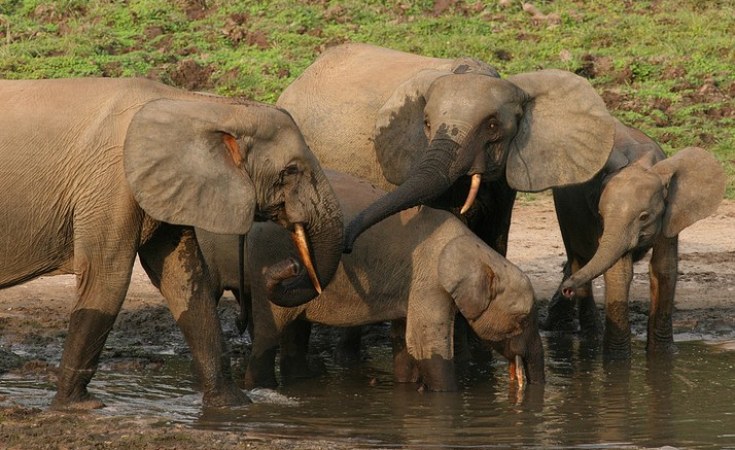 Moshi — The East African governments have been advised to formulate a common policy that would set conducive environment for curbing the rampant poaching.

Mr Jim Nyamu, leader of an initiative 'March for Elephants' to fight poaching in the East African region, noted here that Tanzania, Kenya and Uganda have a homework to accomplish, as poaching still keep heads roll.

"We need a common policy for the three countries and it should clearly state and demarcate land for farming and livestock so as to save land that is being invaded and thus affecting wildlife," said the leader before proceeding to Dar es Salaam.

Mr Nyamu who is also the Executive Director of a Kenyan based Elephant Neighbours Centre (ENC), said the march seeks to bring together the three countries, brainstorm on best ways to end poaching so as to save elephants and rhinos in the countries.

"Through the 'March for Elephants' we also aim to increase awareness among citizens of these countries on importance of elephants and rhinos so that the people join in the crusade against poaching," he said.

In the process, added Mr Nyamu, we collaborate with different institutions and companies, including tourism companies, hotels, wildlife corporations and other tourism stakeholders who could support the governments to safeguard national parks, game reserves and animals within them.

"Statistics show that in three years many elephants and rhinos have been killed in Tanzania. In Kenya the number of elephants has gone down from 30,000 in 2010 to 25,000 in 2013. The situation is serious and needs urgent attention," he noted.

The 10th phase 'March for Elephants' was launched in Nairobi, Kenya by the Kenyan First Lady, Ms Margaret Kenyatta on June 4th this year, saying the event was being conducted to raise awareness of the value of elephants and rhinos, to help mitigate human-elephant conflicts, and to promote anti-poaching activities.

The march covers more than 3,200 kilometres in the three countries. "After Kilimanjaro we proceed to Dar es Salaam, Morogoro and then Kampala via Bukoba (Kagera) and go back to Kenya through Busia," said the scientist.

Mr Nyamu is a research scientist and activist against poaching and trade in ivory. In September and October 2013, he walked 560 miles from Boston, MA, to Washington, DC--culminating on 4 October in the Washington, DC as a portion of an International March for Elephants.

That was a worldwide event organised by the David Sheldrick Wildlife Trust (DSWT). The DSWT sponsored marches in 15 cities, ranging from London to Cape Town to Bangkok. Independently, sympathetic groups marched in about 25 other cities around the world. 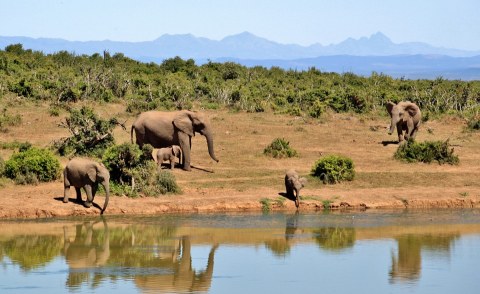 Elephant Poaching Drops in Tanzania
Tagged:
Copyright © 2016 Tanzania Daily News. All rights reserved. Distributed by AllAfrica Global Media (allAfrica.com). To contact the copyright holder directly for corrections — or for permission to republish or make other authorized use of this material, click here.