In Angola, Boots Are Made For Running As Staff Raise Funds For Two Orphanages 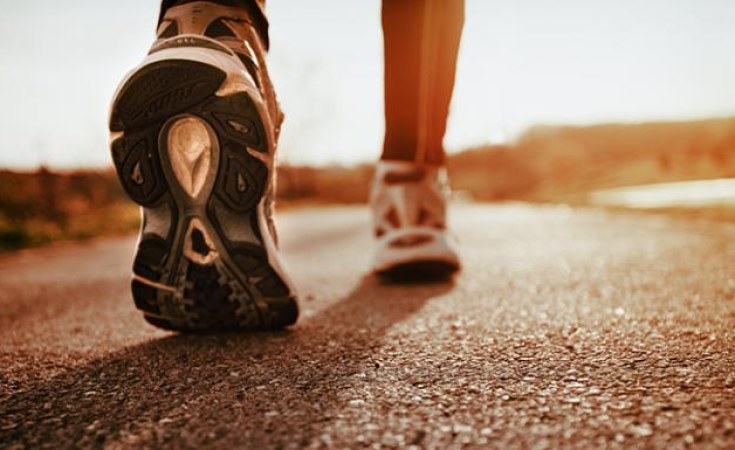 The GE Angola team made sure their boots were made for running this September, when staff members took part in a gruelling 84km marathon along Luanda Bay. They jogged, walked and cycled the equivalent of twice the conventional marathon distance of 42.2km in order to raise funds for local orphanages.

The group ran, walked and cycled along Luanda Bay, completing the marathon in about 11 hours and 30 minutes. In total, more than USD $7,240 for two orphanages, in the capital Luanda and Cabinda province, located in the north of Angola, the El-Betel and Lourenco Amadeu orphanages.

Led by Subsea Services Leader Peter Condon and Senior Sales Manager Michael Baeten, the team was formed when their colleagues decided to join them in their efforts to complete an endurance event for a good cause. Knowing that the marathon would be a tough one, preparation included a weekly endurance programme.

Peter says he was inspired to do  the marathon after reading about GE colleagues in Cabinda who were fund-raising for orphanages in that province.

"It was fun and heart-warming to have colleagues and friends joining us  throughout the day. Even spectators we didn't know walked and cycled a short  distance with us. The motivation and encouragement from our colleagues was  crucial during the last few kilometres because it was tough. We had to dig  deep into our energy reserves to finish," says Peter.

The  total funds collected came in the form of pledges and donations after the pair team had completed the marathons. The charity committee will now compile wish  lists of the orphanages requirements,

Peter  says he would like to encourage more people to give back to communities, but cautioned that it is important to keep costs down when organising a  fundraiser. In this instance they borrowed bicycles, which they used during  the marathon.

Participants  need to be committed to giving up some of their time to prepare and make the fundraiser a success, so he also suggests keeping the team as small as possible to ensure that each team member delivers on the individual roles assigned.