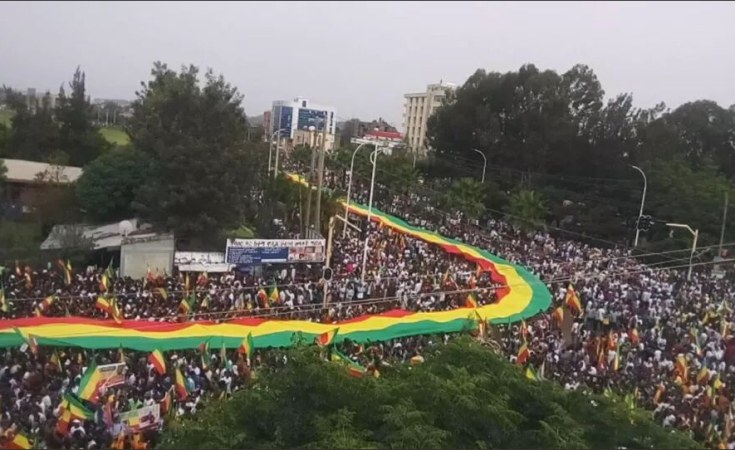 A large number of the new ministers are making their first entry in government, and have no direct party affiliation. They are viewed as technocrats chosen exclusively on the basis of their competence called to serve the nation and not the interest of the governing coalition, EPRDF. It is worth noting that no less than 8 Oromos have joined the new cabinet.

The Oromo region has been the center of the protests that have elevated the tensions around the country. Among top party officials leaving the government are Dr. Tedros Adhanom, minister of foreign affairs, who is the continent's candidate to head the World Health Organization, Redman Hussein, minister of youth and sports, and Getachew Reda, minister of government communications.

Many in Addis Ababa view the significant cabinet reshuffle as a response to the current and unprecedented crisis that led to the declaration of a nationwide state of emergency on October 8, 2016. In a sign of detente, some 2,000 Ethiopians arrested as part of the State of emergency were released yesterday.

Upcoming weeks will be crucial in establishing whether or not the reshuffle has helped ease the situation in Oromo and Amara regions.