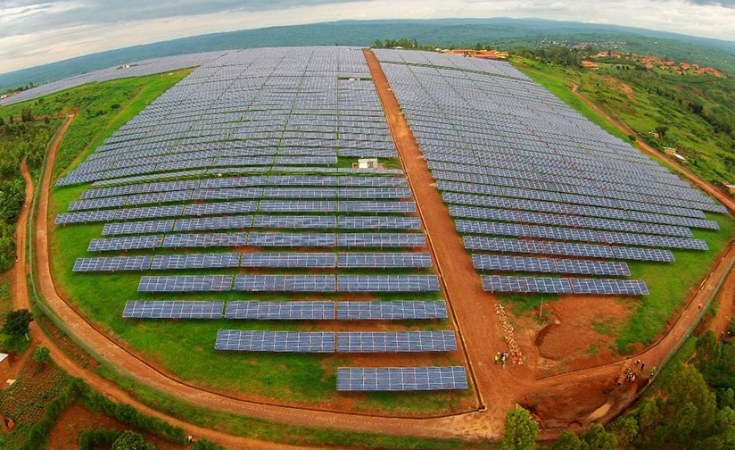 Marrakech — When industrialization is mentioned I get a bit uncomfortable. Don't get me wrong I'm not "anti-progress". It's just that that word conjures up images of big polluting factories, low-wage labour and soul-deadning boredom. But as Meghan Trainor says: "You need to let it go, you need to let it go".

On the sides of COP22, the United Nations Economic Commission for Africa launched its Economic Report on Africa 2016. Former chair of the commission, Carlos Lopes says that U.S. $50 billion of manufactured goods are exported from Africa every year. So African countries can and do manufacture goods on a large scale.

While Africa is late to the industrialization bandwagon it presents an opportunity for countries to take a more sustainable development path. He points out a number of advantages that the continent has: in particular, greater potential to harness renewable energy than other regions and the much-touted demographic dividend, which means we have the largest and youngest labour force. While skilled labour remains a challenge, Africa has enough people who are educated to a level that makes the manufacturing of basic goods possible.

The dichotomy of development versus the environment is a false one, says Ngozi Okonjo-Iweala, former Nigerian finance minister and currently a Global Commissioner on the Economy and Climate. "Global CO2 emissions are flat for three years in a row. This means you can have growth and lower emissions." She emphasised the need to invest in the sustainable infrastructure required for green growth as well as sound macro-economic policies on exchange rates, inflation and debt.

The African Union's Commissioner on the Rural Economy and Agriculture, Rhoda Tumusiime Peace, says that "Africa's Agenda 2063 puts people at its centre and shows where Africa should be in the next 50 years". It has has an ambitious implementation strategy that looks at progress in 10-year increments. This strategy together with the Sustainable Development Goals highlights the need for green industrialization for African growth. The early adopters of green policies and renewable energy are the countries that are currently doing well, she says.

"There will always be reasons for you to be pessimistic" says Lopes. "But there is much reason for optimism." 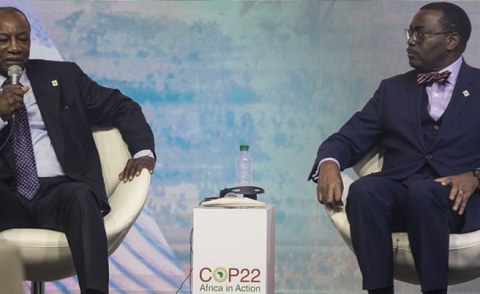 'Africa Day' at #COP22
Tagged:
Copyright © 2016 allAfrica.com. All rights reserved. Distributed by AllAfrica Global Media (allAfrica.com). To contact the copyright holder directly for corrections — or for permission to republish or make other authorized use of this material, click here.