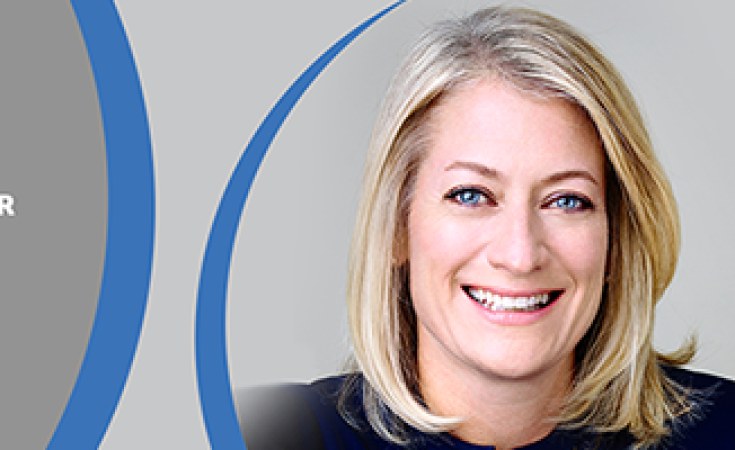 In Egypt, Lake Nasser is perhaps the country's most important lake. It manages flooding, ensures a steady flow of water to the Nile River Valley and generates electricity. But there's a new kind of lake that will become increasingly important to Egypt's economy – the data lake.

Data lakes  are enormous linked databases of information that, when analyzed on a historical or real-time basis, can deliver powerful insights into all types of large and complex systems. These insights can improve efficiencies and system performance, availability and reliability.

In our manufacturing processes at  GE Transportation , we are using data lakes to identify potential faults in locomotive software nearly three months sooner than we could have before. And we're building on those insights to diagnose root causes in parts and entire locomotives, leading to quicker factory fixes and the identification of quality failure indicators.

As a partner to ENR, GE supports nearly one-fifth of ENR's total operating fleet with 110 GE locomotives in service, accounting for the maximum hauling capacity in ENR's fleet.

Among these tractors are 81  Evolution Series locomotives  that produce the same 4,400 HP as their 16-cylinder predecessor, but with less fuel. The Evolution's turbocharged engine provides efficiency, fewer emissions and lower maintenance costs, alongside dramatically improved reliability and the ability to incorporate future increases in power and efficiency.

All of these GE locomotives can benefit from our use of data lake technology – in both the production and maintenance of these locomotives in Egypt and around the world.

A powerful example of the proven capabilities of the data lake is what we've achieved with GE Aviation jet engines. Last year we launched a new service called the industrial data lake in GE Aviation that ingested full flight data for 25 customers, including Air Asia and Eva Air, and over 3.4 million flights.

When a jet engine spikes a temperature, the system can dive into the digital lake to look for past instances of similar behavior involving the same make, age or service history. The result allows operators to make adjustments to achieve a 10-fold improvement in cost reductions, reduced unplanned downtime, increased productivity and lower fuel costs.

But it's not just in direct manufacturing processes or maintenance that data lakes make a difference. Last year, GE as a company began using data lake technology to provide real-time visibility across our industrial direct materials sourcing. Since then, we've connected dozens of sourcing systems and we're now going deep within a business to connect engineering with manufacturing with supply chain with services.

Clearly the technology is leading-edge, but the basic concept isn't rocket science: Connect data to drive value and solve problems.

We are doing this at GE, as we remake ourselves as a digital industrial company and create the architecture for our future. There's no doubt that this transition will play a critical role in our success.

But we also are working with our customers globally and in Egypt to leverage the tremendous power of digital industrial solutions. With solutions such as data lakes, we are helping customers achieve efficiencies and improvements to processes, systems and equipment. This is good for these companies but it's also good for the broader economy in areas such as reduced fuel consumption and lower emissions.