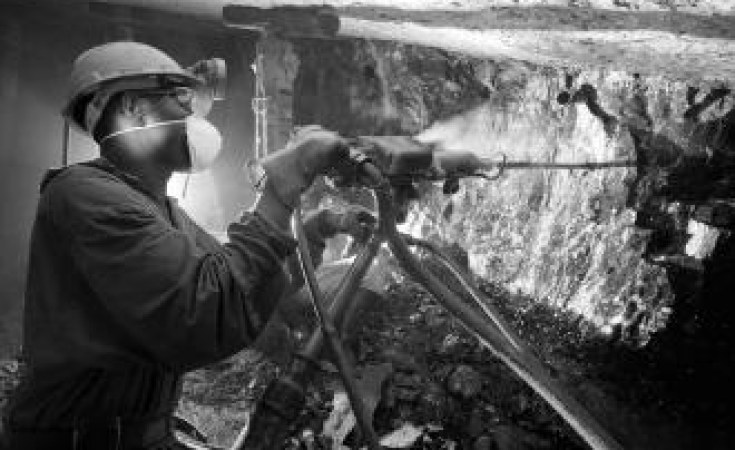 Libreville, Gabon, 14 Dec. 2016 (ECA) - The Secretariat General of the Economic Community of Central African States (ECCAS) and the UN Economic Commission for Africa (ECA), through its Sub-Regional Office for Central Africa based in Yaoundé/Cameroon, have just laid the foundation of a new era of collaboration in several domains to speed up the integration process in Central Africa.

During a meeting held at the headquarters of the ECCAS Secretariat in Libreville, Senior Officials of the two institutions revisited the highlights of their past collaboration within the framework of two multi-year cooperation programmes (MYP) between the ECA, CEMAC and ECCAS covering the periods 2007-2010 and 2011-2013 respectively with intent to speed up the regional integration process.

Such streamlined collaboration centred around five main areas, namely: i) infrastructure development; i) governance, peace and security; iii) industry, trade and access to markets; iv) agriculture, food security and the environment; and v) development of institutional frameworks. Major results of this collaboration include the adoption in 2004 of the Central African Consensual Transport Master Plan (PDCT-AC, in French) with 55 flagship projects as well as progress towards the establishment of a sub-regional Free Trade Area, notably with the preparation of harmonized draft instruments on the various ways of achieving CEMAC/ECCAS trade liberalization and a project to institute a CEMAC/ECCAS Common External Tariff. The collaboration also culminated in the establishment of the Steering Committee for the Rationalization of Regional Economic Communities in Central Africa (COPIL/CER-AC) and in the adoption of model laws on telecommunications, cybersecurity and the cross-border interconnection regulatory framework by countries of the sub-region. 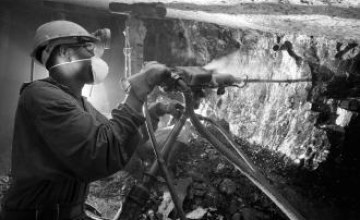 Mining & Development in Central Africa - Much Still to Be Done

The changing dynamics of the extractive industries, namely falling commodity prices, is presurring Central African countries to seriously consider moving away from a situation where they are just "simple suppliers of crude coltan" to becoming "producers of coltan-based smartphone component parts." These changing dynamics offer a challenge and opportunity for the implementation of the African Mining Vision (AMV) in Central Africa, says Mr. Antonio Pedro, director of the Economic Commission for Africa (ECA)'s Sub-Regional Office for Central Africa. Read more. More about the ECA in this BRIEFING.

Against the backdrop of fresh cooperation momentum, the Deputy Secretary General of the ECCAS Department for Physical, Economic and Monetary Integration of the ECCAS General Secretariat - Ms Marie-Thérèse Chantal MFOULA and the Director of the ECA Sub-Regional Office for Central Africa - Mr. Antonio M. A. PEDRO (accompanied by the Coordinator of the ECA African Trade Policy Centre - Mr. David Luke), have agreed to generate a new multi-year cooperation plan. The said plan will build on the achievements of the five areas of collaboration of the two joint programmes cited above, while taking on board the demands and emerging needs of the Sub-Region. The goal will be to provide, among other things, support for structural transformation of the economies of Member States, notably by developing capacities for strategy analysis and design to penetrate global and regional value chains, supporting the ECCAS Secretariat General in the domestication and implementation of the United Nations 2030 Agenda and the African Union Agenda 2063 and, encouraging partners of the United Nations system to carry out joint actions to support implementation and monitoring of the said programmes in Central Africa.