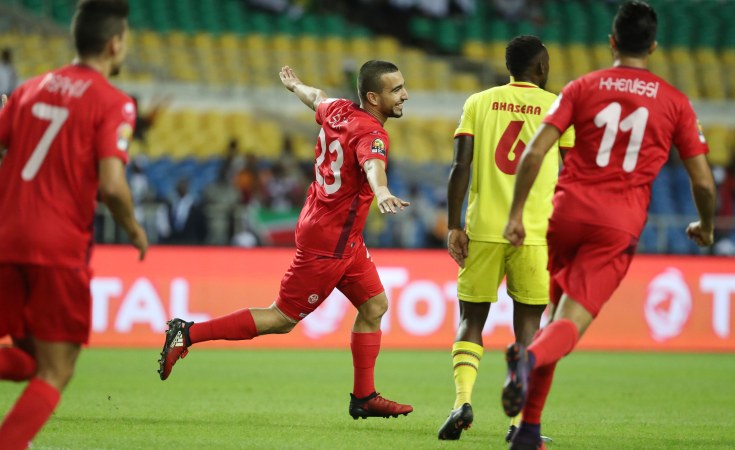 Tunisia need just a point from their final Group B clash with Zimbabwe in Libreville on Monday to advance to the quarterfinals of the 2017 African Nations Cup finals and at the same time knock out North African rivals Algeria.

Tunisia are second in the pool with three points, three behind Senegal, who have already been crowned as winners of the group, and two in front of Algeria and Zimbabwe.

The only way they can now be eliminated from the competition is with defeat to a Zimbabwe side that packs plenty of attacking talent, but have proven vulnerable at the back.

The only previous meeting between Tunisia and Zimbabwe was a friendly in 1998 that finished in a 1-1 draw, but the North Africans will be heavily tipped to come away with a win this time round.

Tunisia have qualified for the quarterfinals in five of the last seven tournaments they have played, but have not made it past that stage since winning the title on home soil in 2014.

They have shown good form in this tournament too - they were perhaps even the better side in their opening 2-0 loss to Senegal, a match they dominated for large parts and in which they missed a host of chances.

Zimbabwe were thoroughly outplayed in their second pool game against Senegal, losing 2-0 but barely having a sniff on goal as the West Africans completely controlled the game. The Warriors are not out of the competition though and a surprise victory over Tunisia could be enough to qualify if Algeria don't get full points from their game against Senegal.

If both teams win then it will come down to goal-difference and final goal-scored to see who makes it into the quarterfinals.

"After the [Senegal] match, all the boys were down, so I tried to lift the mood and remind them that it's not yet over," Zimbabwe coach Kalisto Pasuwa said. "We came here to play at least three games, the first result [a 2-2 draw with Algeria] has kept us in.

"So I will try to instill it in them that there is everything to fight for, we have not suddenly become a bad lot."

Zimbabwe are hoping that star striker Knowledge Musona will recover in time from a hamstring injury to play.

Previous Story
Carthage Eagles Swoop on Warriors, Oust Algeria
Next Story
It Is Still Game On in Gabon

It Is Still Game On in Gabon 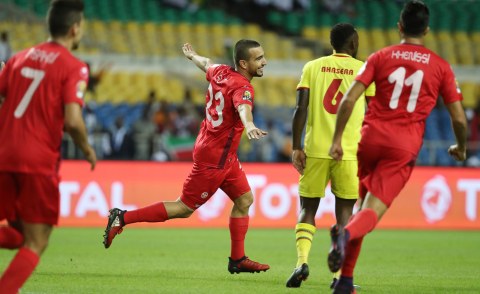 Carthage Eagles Swoop on Warriors, Oust Algeria
Tagged:
Copyright © 2017 allAfrica.com. All rights reserved. Distributed by AllAfrica Global Media (allAfrica.com). To contact the copyright holder directly for corrections — or for permission to republish or make other authorized use of this material, click here.