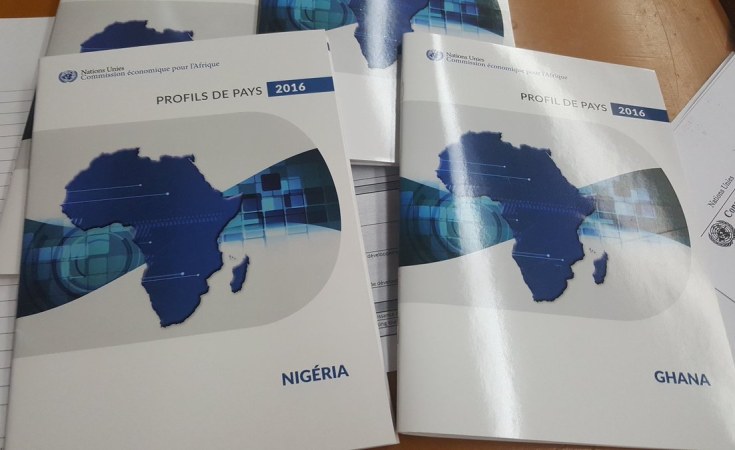 Despite being the fastest growing sub-region of the continent with an economic growth rate of 6.7% - second in the world to East Asia, East Africa is lagging behind in terms of its structural transformation.

According to the Economic Commission for Africa's Country Profiles, which were launched on Saturday during the Africa Development Week in Dakar, Senegal. The 2016 reports show the level of industrialization and transformation in Burundi, Djibouti, Madagascar and Somalia is particularly low and does not seem to have advanced over the last decade.

In Djibouti, structural transformation manifests itself mostly through the development of the services sector, which contributes to 89% of GDP - including the construction sector. The industrial and agriculture sectors are little developed and respectively contribute only 8% and 3% to GDP. Efforts for structural transformation in Djibouti are limited by the low levels of human capital, with only 2% of the population having had access to tertiary education.

Meanwhile, Madagascar is the country, which seems to have the most dynamic industrial sector, thanks to the boom in mining over the last ten years and to the activity in the free zones - in which mainly textile manufactures and shrimp export business operate. The free zones are one of the most dynamic sectors of the Malagasy economy, with an expected growth rate of 10% over the next few years. However, they mostly export-oriented - accounting for around 60% of exports - and not integrated sufficiently integrated with the rest of the economy.

In all four countries, demographic pressures are a major constraint. The population growth rate is 3% in Burundi, 2.8% in Madagascar, and 2.4% in Somalia. Only Djibouti sustains a slower rate of growth of 1.6%. Population growth induces pressure on land, especially in Burundi, where the already small average farm plot size (0.5 hectares) is expected to halve again over the next 30 years. Population pressures also represent a challenge in terms of training and employment for young people. In Burundi, youth unemployment is estimated at 50%. In Djibouti, 62% of the population is inactive. In Somalia, this challenge is linked to insecurity and the phenomenon of al Shabaab, who recruit from unemployed youth. 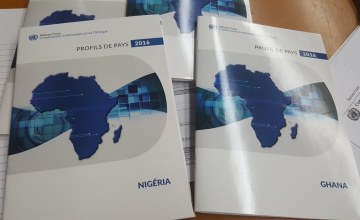 Economic Commission for Africa's (ECA) country profiles (CPs) are key data and forecasting tools designed to provide African decision-makers with an independent analysis of their countries' economic and social development, as well as the progress being made to achieve regional integration. Twenty one such country profiles were launched in Dakar, Senegal, in March 2017 on the sidelines of the African Development Week. More on the ECA in this BRIEFING.

The ECA Country Profiles were originally designed in 2015 in accordance with Resolution 917 of the Conference of African Ministers of Finance, Planning and Economic Development (Abuja, 2014), with the aim to provide African decision-makers with an independent analysis of their countries' economic and social development including the progress made to achieve regional integration.

The country profiles are based on data provided by member States and they complement ongoing ECA efforts to improve the collection and use of statistical data in Africa.

They include various innovations such as: the African Social Development Index (ASDI), which measures human exclusion in six key dimensions of wellbeing throughout the life cycle (survival, health, education, employment, means of subsistence and the capacity to live a decent life after the age of 60), the AGDI (African Gender and Development Index) and the African Regional Integration Index, based on the five pillars of regional integration (trade integration, regional infrastructure, productive integration, free movement of people & financial and macroeconomic integration).