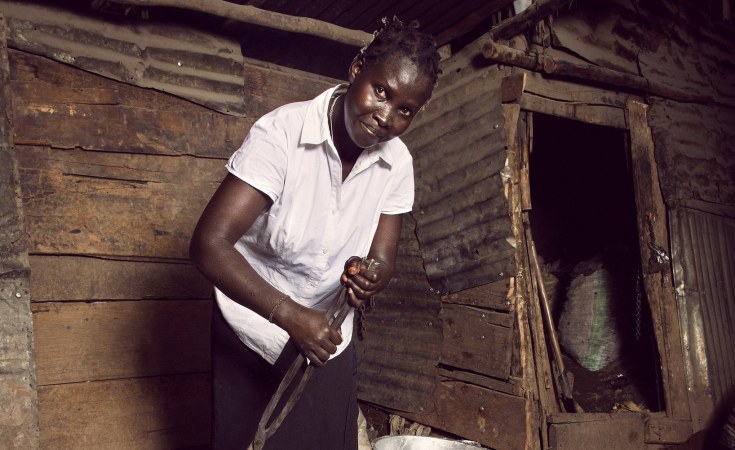 Between 1992 and 2013, Uganda reduced the proportion of people living in poverty by over half and has registered a strong growth performance, accompanied by a rapid reduction in poverty rates. However, the country's economic growth has not been sufficiently inclusive and did not generate enough job opportunities for the young and rapidly growing population.

The UN Economic Commission for Africa (ECA) argues that Uganda, like other African countries, needs to foster a higher level of industrial development to drive its economic transformation.

Speaking at a High-Level Policy Dialogue on promoting sustainable industrialisation in Uganda, Andrew Mold, the acting Director of ECA in Eastern Africa said that a sub-regional approach to industrial development is likely to result in a significantly faster rate of industrialisation than would be the case if the process is undertaken on an individual country-by-country basis.

The Kampala High-Level meeting discussed the need to draw lessons from high income as well as low-income countries that have successfully adopted industrialisation strategies. Dr. Arkebe Oqubay, the Minister and Special Advisor to the Ethiopian Prime Minister, who delivered a keynote address, showcased the example of Ethiopia, emphasizing the need to invest more in modernizing agriculture.

"If the growth has to be inclusive, it has to focus on the sector where a large part of the population is. That is Agriculture", said Oqubay .

In his address, the Prime Minister of Uganda, Dr. Ruhakana Rugunda said that such dialogue provides an opportunity for sharing experiences for enhancing Ugandan industrialisation efforts. "Uganda is ready to listen from the experts and to realise the promises of green growth", he said.

Mold explained that the building of robust regional markets in Africa could unlock the manufacturing potential of Eastern Africa: "Countries such as Uganda can target the regional markets of the five countries of East African Community (EAC) as buyers of its manufactured products, as well as providers of inputs for its own production", Mold told the participants.

The EAC Industrial Policy (2012) is supportive of a market-based approach rather than state interventionism, focusing on a few strategic subsectors: agro-processing, agro-chemicals, mineral processing, pharmaceuticals, petro-chemicals and bio-fuels. Those sectors could be developed through intra-regional investments to promote the emergence of regional value-chains.