Kenya: The Week That Was 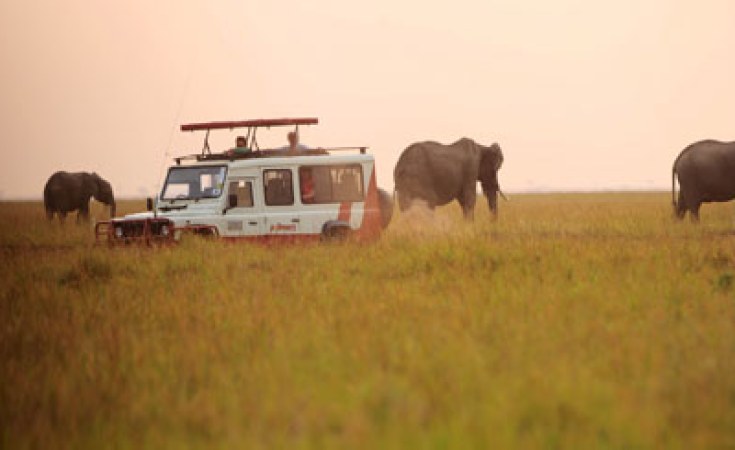 The political week in Kenya began with all eyes on the National Super Alliance, in which a sometimes-tense coalition has to come to some agreement about who they will put forward as a presidential candidate for the August 8 elections.

At first it looked like they might make an announcement, but no agreement was reached.  Then a leaked report  from the Orange Democratic Movement said the presidential ticket was to go to Raila Odinga set the cat among the pigeons. At the time of writing, no decision had been made.

President Uhuru Kenyatta on Monday launched a website showcasing government achievements in the four years it has been in power. But the opposition - predictably - attacked, saying it was all lies. The Presidency hit back, also predictably, accusing rivals of corruption. Just another week in politics....

In business and transport news, the Ugandan Rift Valley Railways company is fighting for its life after being told its 25-year-old deal with Kenya Railways is coming to an end. It is looking for new investors.

The conflict in the Boringo-Laikipia areas rolled on, with at least seven bandits killed by security forces. Residents, on the other hand, say security forces have harassed innocent civilians and destroyed property. An infant is said to have died in one blaze.  At the root of the issue is conflict between farmers and pastoralists.

"The seasonal violence in Laikipia can be attributed to a range of factors. These include its location and geography as well as the cynical manipulation of politicians. But the biggest factor is the contradictory attitudes held by farmers on the one hand and pastoralists on the other," says the Conversation.

And in the courts, there were several developments in the case following last month's killing of Laikipia ranch owner Tristan Voorspuy. From oldest to most recent:

Also in the courts, an Australian man who is charged with sodomy wants his case speeded up - he's been through four years of legal wrangling. And a high court judge has struck a blow for easy reading: she sent lawyers away to re-do their documents in a larger font.

Get Us Out of Here - U.S. to Evacuate Citizens Out of Africa
Climate