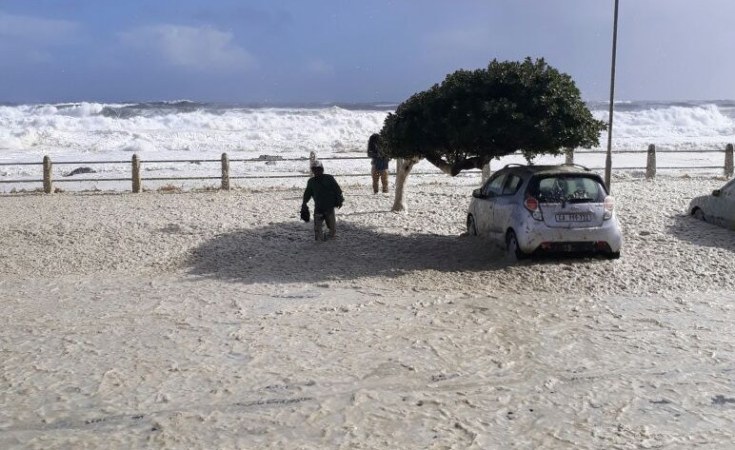 Cape Town — The storm in Cape Town has claimed the lives of five people, including a 60-year-old man.

Radio 786 reports that the man died when his informal dwelling collapsed in Rose Street, Lavender Hill. The four other people were killed in a fire in Kraaifontein.

The South African Weather Service has said that severe weather conditions that made landfall at around 11pm yesterday will continue into Thursday evening and will become more severe.  The storm is the worst to affect the city in nearly three decades.

According to Times Live, the roof of the Cape Town International Convention Centre was ripped off by gale force-winds while the Cavendish Shopping Centre was shut down and evacuated after experiencing severe structural damage. Residents have also been advised to avoid Western Cape beaches - high tides have resulted in flooding in Sea Point and,  as a result, the City has advised motorists to move their vehicles to higher ground.

Ocean swells of up to 13 metres are expected and property owners along the Atlantic Seaboard and False Bay coastline have been cautioned to take measures to protect their properties and businesses.

While the Minister of Local Government, Environmental Affairs and Development Planning Anton Bredell has welcomed the much-needed rainfall from the storm, he warned residents to be vigilant of associated dangers. "Some of the other risks during bad weather like this also includes mudslides and informal settlement fires," Bredell said.

According to reports, 800 families were left homeless on Wednesday - 362 from the emergency area built for Imizamo Yethu; 74 from Disa Park and 264 from Madiba Square (both in Hout Bay) and 97 due to flooding in Macassar Village.

Bredell advised the public to exercise extreme caution when travelling in the Western Cape over the next few days. He called on the public to cooperate with local disaster management authorities and emergency response personnel by calling the toll-free number 112 to report an emergency.

Cape Town Parking Marshals Made to Work Through Storm 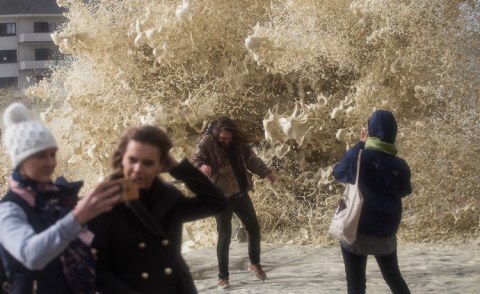 When it Rains, It Pours - Storm Hits Drought-Stricken Cape Town 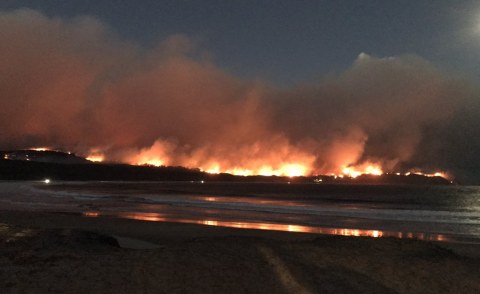 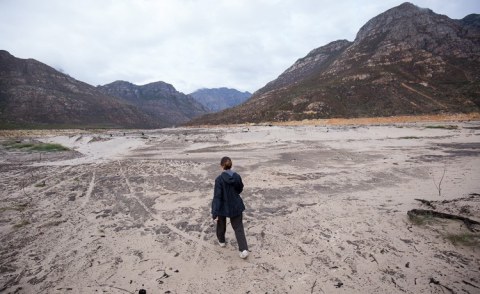 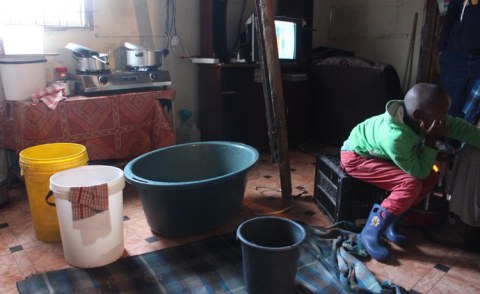 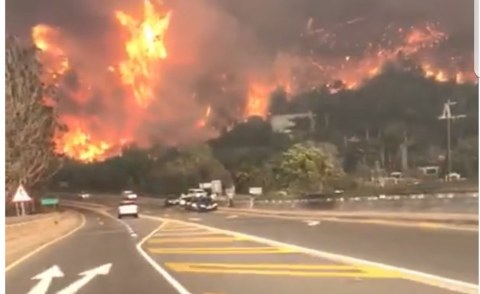 #KnysnaFire - Residents Evacuated, South African Army Deployed
Tagged:
Copyright © 2017 allAfrica.com. All rights reserved. Distributed by AllAfrica Global Media (allAfrica.com). To contact the copyright holder directly for corrections — or for permission to republish or make other authorized use of this material, click here.