Cape Town — The South African government has escaped being referred to the United Nations Security Council for its failure to arrest President Omar al-Bashir when the Sudanese leader visited the country for an African Union (AU) summit two years ago.

Al-Bashir is under indictment before the ICC on charges of genocide, war crimes and crimes against humanity arising out of his government's campaign against rebels in Darfur between 2003 and 2008.

In a judgment delivered in The Hague on Thursday, the International Criminal Court (ICC) found that South Africa - a signatory to the statute which set up the court - failed to comply with its obligation under international law to arrest Al-Bashir and send him for trial.

However, the court said that because South Africa has since accepted a judgment of its own courts that it had acted in breach of the law, a referral to the Security Council or the court's governing body in order to compel its co-operation with the ICC was no longer necessary.

In June 2015 the Pretoria government facilitated Al-Bashir's rapid departure, first from the AU summit in Johannesburg and then from the country through an air force base in Pretoria, just as human rights lawyers were asking a Pretoria court to order his detention.

The ICC on Thursday rejected South Africa's claim that, under the agreement it had entered into with the AU as the host of the summit, Al-Bashir had immunity from prosecution as a sitting head of state.

The ICC said South Africa was not entitled to act on its own understanding of the law to decide unilaterally not to comply with the ICC's arrest warrant. 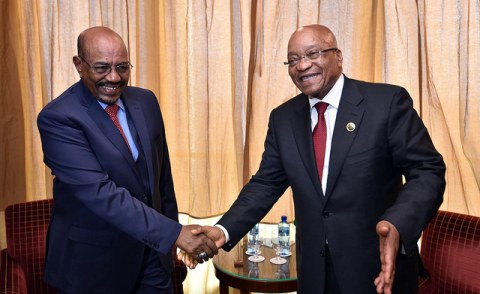 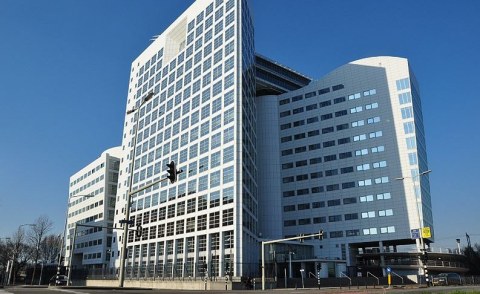 Court Orders South Africa Not to Withdraw from the ICC 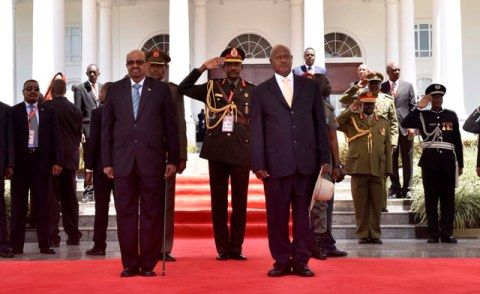 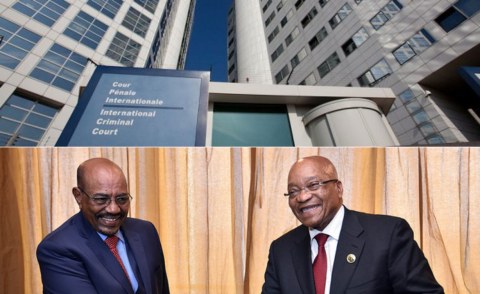 South African Govt's Muted Response to ICC's Bashir Ruling
Tagged:
Copyright © 2017 allAfrica.com. All rights reserved. Distributed by AllAfrica Global Media (allAfrica.com). To contact the copyright holder directly for corrections — or for permission to republish or make other authorized use of this material, click here.