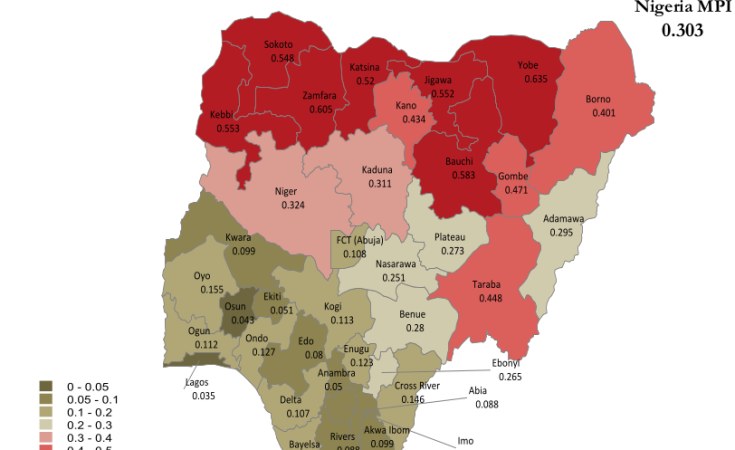 Cape Town — New figures on the extent of poverty across 39 sub-Saharan nations show that the highest rate of poverty for any age group in Africa is among children under 18.

Two-thirds of African children - 300 million of them - are poor, according to the "multi-dimensional poverty index" developed by the Oxford Poverty & Human Development Initiative (OPHI). The index measures poverty by a range of indicators which assess deprivation in indicators of health, education and living standards covered by the UN Sustainable Development Goals.

In three countries - South Sudan, Niger and Ethiopia - more than nine of every 10 children are poor by the standards of the index. Of all poor children in the world, 43 percent live in Africa.

"These numbers are truly staggering," says the OPHI of the figures for Africa and south Asia.

Dr. Sabina Alkire, the Oxford economist who heads the OPHI, adds that "these new results are deeply disturbing, as they show that children are disproportionately poor when the different dimensions of poverty are measured.

"This is a wake-up call to the international community which has adopted the global Sustainable Development Goals and takes seriously Goal 1, the eradication of poverty in all its forms and dimensions."

Child poverty levels are highest in fragile states, the OHPI statistics show. Globally, children make up 34 percent of the population in the 103 countries covered by the figures, but they constitute 48 percent of poor people.

Poverty in Africa - the Staggering Figures and the Hope

Half the World's Poor are Children