Africa: Will African Leaders Allow Youth to Make the World a Better Place? 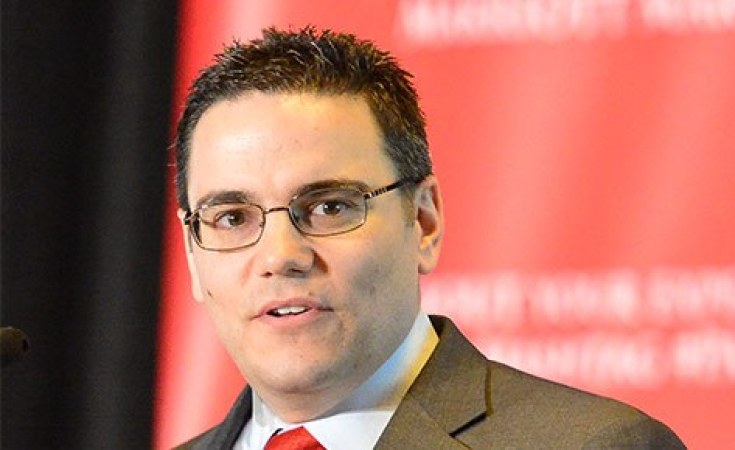 On July 18th, the birthday of Nelson Mandela, we celebrate an extraordinary individual whose words and deeds continue to inspire the world, including its youth.

“It is in your hands to make of the world a better place,” Mandela famously told younger generations.  Unfortunately, that’s not entirely true.  At least not in countries where leaders stifle – rather than empower – young people.

Providing skills and opportunities to youth is a defining challenge for all leaders, but nowhere more than in Africa.  With sixty percent of people on the continent below the age of 25, the African Union (AU) was spot-on in designating the theme of this month’s summit as “Harnessing the Demographic Dividend through Investments in Youth.”

This isn’t just good policy or politics: the future of Africa literally depends on it.  On one hand, African countries are home to some of the world’s youngest and fastest growing populations.  Their labor, entrepreneurial zeal, and consumption could help usher in a demographic dividend, boosting economic growth and reducing poverty.  On the other hand, if denied voice, opportunities, and justice, large groups of young people could become disaffected and possibly radicalized.

As Mo Ibrahim writes “Africa is at a tipping point.  Whether it continues rising or falls back depends, above all else, on whether the continent creates the conditions in which its greatest resource — its young people — can shine.”

As we reflect on the theme of the AU summit, and on Mandela’s hope for younger generations, present-day leaders would be wise to remember Mandela’s words and actions on three key issues.

First, invest in education.  Mandela called education “the most powerful weapon which you can use to change the world,” but it remains out of reach for too many African youth.  In 2015, over 20 percent of primary school children in sub-Saharan Africa were out of school, and that proportion only increases at higher levels of learning.  For example, in 2014, access to higher education in sub-Saharan Africa was a dispiriting 8.6 percent (compared to a global average of 35 percent).  Empowering youth with the right skills requires substantial investment in academic and vocational institutions.

Second, fight corruption.  Here, too, the AU has rightly identified the issue, highlighting that Africa loses over $50 billion per year to corruption and other illicit financial flows.  Clawing back these funds requires not just proclamations and indictments, but also regulatory changes that are enforced, as well as jail time for offenders.  Mandela once said that South Africa’s “hope for the future” would require tackling the “scourge of corruption.”  Those words resonate today, especially as the African National Congress (ANC) debates the course of its party.  However, all nations must recognize that corruption erodes investment climates, saps economic growth, and contributes to the perception of injustice – an important driver of political violence.  On Mandela Day, and every day, let’s remember that leadership is about public service, not personal profit.

Third, when the time comes, leave office.  Mandela did just that, recognizing the importance of giving others, and especially young people, the opportunity to lead.  By contrast, leaders who tinker with constitutions to stay in power undermine democratic institutions, and wrongly send the message that a nation’s progress depends on a single person.  We can’t honestly tell young people that it is “in their hands” to improve the world if they are shut out of the political process.  Thus, the question for Africa’s leaders is clear: will they rise to the occasion, or let power and patronage cloud their judgment?

Of course, deficiency in leadership is not a uniquely African problem.  Take it from me, an American, watching Donald Trump fritter away my country’s moral authority and goodwill 140 characters at a time, that every leader would benefit from internalizing more of Mandela’s wisdom (and on far more topics than just the three discussed above!).  Nor should all governments get tarred with the same brush, as numerous African leaders are rightly focused on youth employment and working to strengthen transparency and governance.

That said, Africa’s youthful demographic poses a distinctive challenge or opportunity, depending on how the continent’s decision-makers choose to approach it.  They can, and should, bring Mandela’s vision to life by empowering youth with the education, skills, and opportunities to contribute to their communities and lead their countries.

Grant T. Harris was President Obama’s principal advisor on sub-Saharan Africa in the White House from 2011-2015.  He is now CEO of Harris Africa Partners LLC and advises companies on doing business in Africa.  Follow him on Twitter: @Grant_T_Harris