Oil-rich Angola and Equatorial Guinea have long shared the infamous distinction of having the longest-serving presidents in Africa – 38 years.

That will change this week when Angolan President José Eduardo dos Santos is scheduled to hand over power to João Lourenço, who had been his defense minister. It is an open question whether the change in leadership will lead to more transparent and rights-respecting governance in Angola.

But in Equatorial Guinea, President Teodoro Obiang Nguema Mbasogo has just begun a new seven-year term , with his eldest son as his appointed vice president.

Dos Santos tightly controlled his country's economy, and installed family members in some of the most important ministries and state institutions. His daughter, Isabel dos Santos, among her many interests, leads the state-owned oil company Sonangol. She is reportedly worth $3.2 billion , which would make her Africa's richest woman. His son controls the country's massive sovereign wealth fund .

Dos Santos secured immunity and a prominent presidential advisory role before stepping down, but he endorsed someone from outside his family to lead the ruling party and become the next president.

Similarly, President Obiang – who became president a few weeks before D os Santos in 1979 – handed out key government positions to family members, who have amassed enormous wealth from the country's resources. Unlike D os Santos, Obiang remains in power and appears to be grooming his eldest son, known as "Teodorin," to succeed him.

Teodorin has been infamous for his extravagant lifestyle , which for many Equatoguineans has become a painful symbol of the corruption that has kept them mired in desperate poverty despite the country's wealth.

He has displayed an appetite for high-end real estate, exotic sports cars, and luxury goods, which he likes to flaunt on his Instagram account. He criss-crosses the world in a private jet and luxury yachts, but perhaps his most famous purchase is a million dollars' worth of Michael Jackson memorabilia, including the crystal-studded glove the pop star wore on his "Bad" tour. Much of this spending took place when Teodorin was agriculture minister, earning less than $100,000 per year.

His lavish spending, and its sordid contrast with the poverty of most of his countrymen, caught the attention of law enforcement authorities in the United States, France, and Switzerland. But rather than investigate the source of his wealth at home, his father's government claims his activities are legal—and the threat of prosecution abroad appears to have hastened Teodorin's rise to power, in part for the coveted immunity it entails.

On May 26, 2016, after years of litigation, a French court ordered Teodorin to stand trial in Paris for allegedly laundering tens of millions of euros. At an earlier stage of the case, Teodorin had been promoted to the newly created position of second vice-president. The government promptly filed suit with the International Court of Justice, claiming France was breaching Teodorin's diplomatic immunity. Days later, the president appointed his son vice president in an apparent effort to shore up the immunity defense, since the country's constitution doesn't provide for a second vice-president.

Several months before Teodorin was made second vice-president, the U.S. Department of Justice sued him for allegedly laundering $70 million and French authorities seized his Paris mansion and 11 supercars. The Obiangs failed to convince an American court that Teodorin had immunity, and he ultimately settled the case for $30 million. (The fact that no one succeeded Teodorin in the second vice-president role adds to the sense that it was invented solely as a ploy to shield him from prosecution.)

The International Court of Justice also dismissed Equatorial Guinea's immunity claim, as did the French court when Teodorin was tried in absentia this June. A decision is expected next month. If found guilty, he could face up to three years in prison and stands to lose millions of euros in seized assets.

Even if the verdict in this case is favorable to him, another potential trial is waiting in the wings. Switzerland opened a money-laundering investigation focused on Teodorin last year and seized his $100 million yacht in December.

As vice president, Teodorin is close to gaining unassailable immunity if he replaces his father. Under Equatorial Guinean law, Teodorin would become president if his father steps down or is no longer able to serve in the position.

After decades of rule by one man, the transition to a new president, whenever it happens, will be a momentous occasion for Equatorial Guinea. The country has only known two heads of state—the current president and his uncle, whom Obiang deposed in 1979. Two decades of oil wealth have enriched the ruling elite while doing little to protect and realize the economic and social rights of ordinary citizens. Oil production is already declining and the country now faces the difficult challenge of diversifying its economy while investing in the long-neglected health and education of its citizens.

Many Angolans may be feeling cautiously optimistic about the idea of a president with a new last name. On the other hand, it's hard to feel optimistic about Equatorial Guinea's chances if the Obiangs engineer a dynastic transition of power.

Sarah Saadoun is a business and human rights researcher at Human Rights Watch. Tutu Alicante is the founder and executive director of EG Justice, an independent organization that monitors human rights abuses and corruption in Equatorial Guinea.

Correction: This article has been amended since initially published to reflect a change in the date of the scheduled inauguration of Angola's new president. 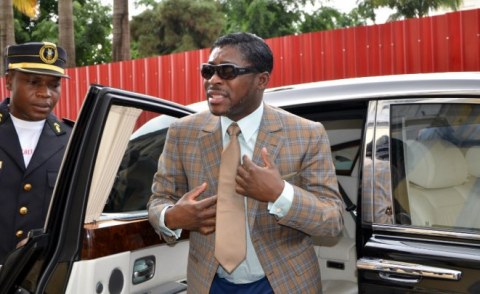 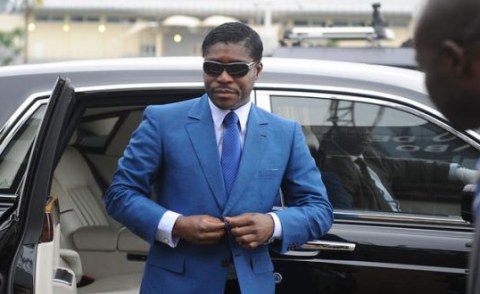 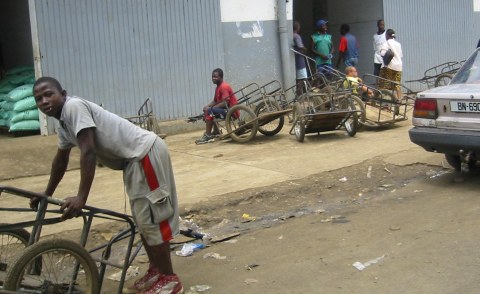 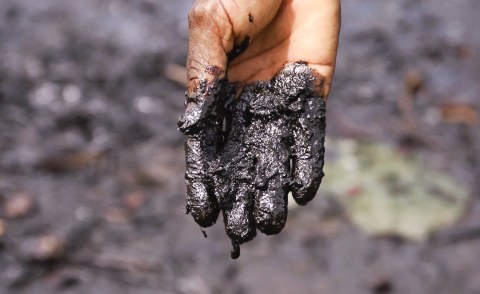 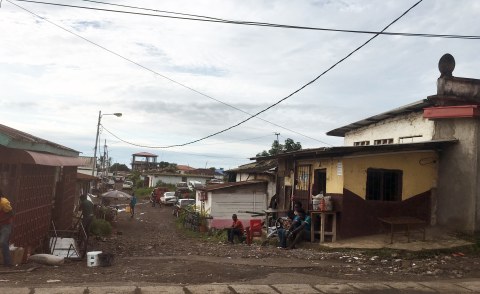 Equatorial Guinea: UN Dispatches Envoy Amid 'Failed Coup'
Tagged:
Copyright © 2017 allAfrica.com. All rights reserved. Distributed by AllAfrica Global Media (allAfrica.com). To contact the copyright holder directly for corrections — or for permission to republish or make other authorized use of this material, click here.