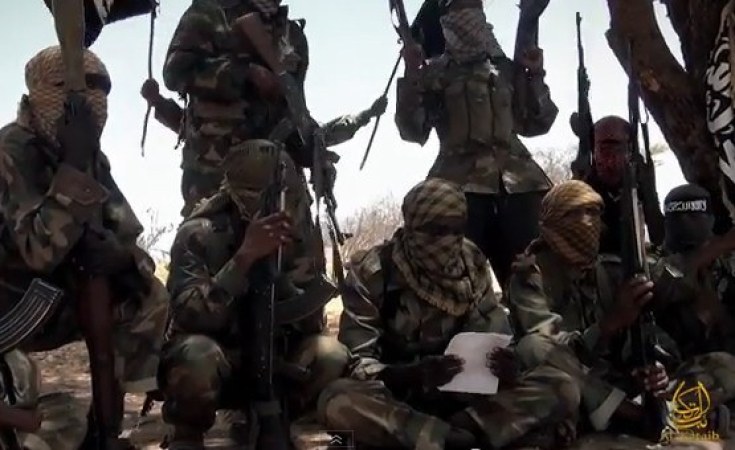 A group of about 30 men attacked three police stations in the coastal district of Mocimboa da Praia, Cabo Delgado province of northern Mozambique, in an armed raid on Thursday.

The three police stations included the district police command, a police post and a natural resources and environment police patrol station, Inacio Dina, the spokesperson of the General Command of the Mozambican police said in a press conference in Maputo on Thursday.

"There was a prompt response from the police; two AK-47 rifles were seized. Unfortunately two police officers from the national protection force were shot dead, but the police are intensifying its actions to bring the situation under control. We are pleased to inform that two of the gang members were captured and they will provide information for the investigation," said Dina.

The spokesperson said it's still early to advance any information from the raid particularly to allegations that the attackers are linked to Islamic fundamentalist groups because they were using local languages including Swahili and Portuguese.

Early on Thursday, the initial information released by local individuals suspected that the gang was probably connected to the Somali terrorist group Al-Shabaab, but there is no evidence for such allegations.

Mocimboa da Praia is a category 3 municipality yet classified as village not city due to its shortage of key infrastructures. Local media reports indicate that three of the attackers were also killed and five more people were injured in the raid.

The village was closed for business the entire day and the situation was reported back to normal and under control around 18:00.

Cabo Delgado province is one of Mozambique's richest provinces in terms of mineral resources and it is also one of the country's major tourist destinations.

Tagged:
Copyright © 2017 Shabelle Media Network. All rights reserved. Distributed by AllAfrica Global Media (allAfrica.com). To contact the copyright holder directly for corrections — or for permission to republish or make other authorized use of this material, click here.