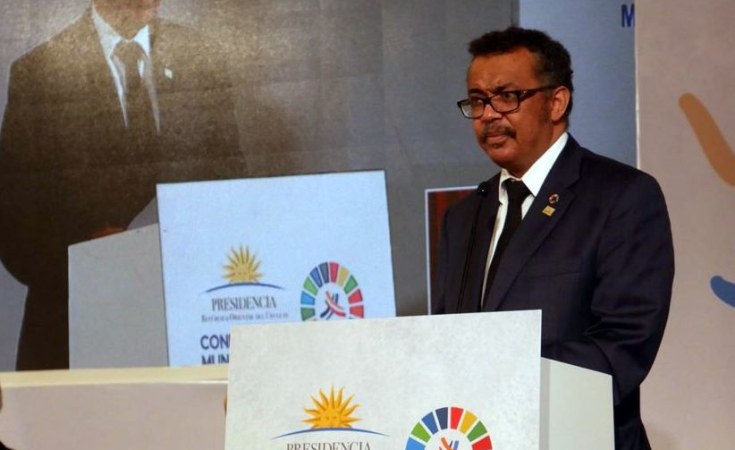 The information portal is a project of AllAfrica Global Media, the only independent, comprehensive pan-African news source – of, by and about Africa – with unrivaled reach and reputation. More people rely on allAfrica.com for news and information from all over Africa than on any other source.

NCDs represent the greatest challenge in public health today, accounting for over 70% of deaths worldwide. Communities around the world are mobilizing to fight back against cardio vascular diseases, cancer, type-two diabetes, obesity and mental health – to stop the massive burden caused by these life-threatening illnesses.

In some African countries, NCDs are responsible for more than seven out of every ten fatalities, and in most countries, the proportion of deaths due to NCDs is rising. Principal causes include unhealthy diets, tobacco smoking, alcohol consumption, lack of physical activity, pollution and chemical products. Those affected are children, middle-aged people and elderly - both rich and poor.

Attainment of the Sustainable Development Goals (SDGs), spearheaded by the United Nations and adopted in September 2015 by world leaders, aim "to transform the world" by 2030, through improving lives and protecting the planet. Achieving them will require putting the fight against NCDs at the center of public health policies, particularly in Africa, with its youthful and fast-rising population.

Governments alone cannot win the fight. Participation by the private sector, including media, is essential to the campaign against NCDs.

The new NCD platform - in English and French – aims to be a primary source for both news and contextual information. Surveys show that reliable, health-related data and developments is at the top of what the public wants from news sources.

"AllAfrica has always been there when it matters the most for Africans", said Amadou Mahtar Ba, AllAfrica's co-founder and Executive Chair. "Information is power, and that is particularly true when it comes to combatting diseases". Surveys show that reliable, health-related data and developments are at the top of what people want to learn from news sources.

"That is why AllAfrica is committing resources to create this public information tool to provide policy makers and citizens at large the news and information needed to win the fight against NCDs. We invite the WHO, research institutions, foundations, civil society groups and the private sector to engage with us to disseminate as much information as possible on this topic", Ba said.

AllAfrica Global Media is the leading source for online content from and about Africa that reaches global 'influentials' - heads of state and other policymakers, leaders of business and industry, entrepreneurs and international investors, analysts, diplomats, scholars and activists – decision takers of all kinds. Distribution channels include the popular allAfrica.com website, mobile devices, Apple News, Google Newsstand, LinkedIn and Viber, plus the AllAfrica News Wire on Bloomberg, Factiva/Dow Jones and other commercial services, as well as Facebook and on Twitter, where AllAfrica's reach exceeds 14.5 million a month. 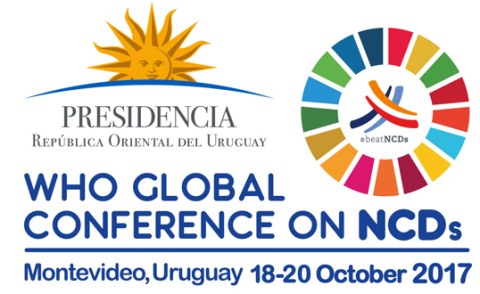 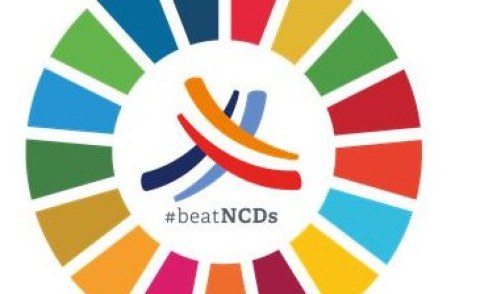 WHO Appoints Commission to Fight NCDs 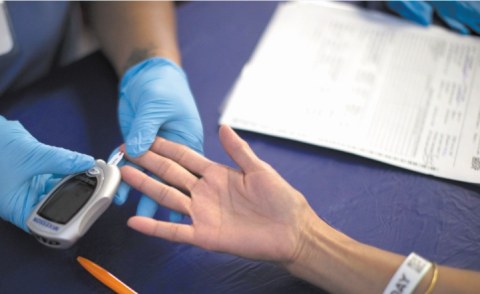 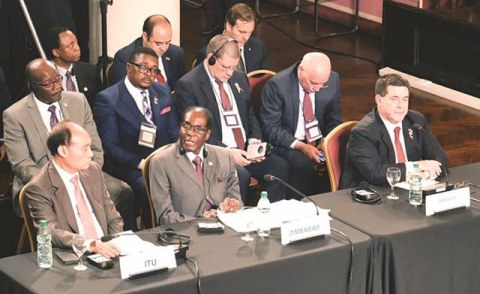 'Young South African Women Say Healthy Living Is Hard'
Tagged:
Copyright © 2017 allAfrica.com. All rights reserved. Distributed by AllAfrica Global Media (allAfrica.com). To contact the copyright holder directly for corrections — or for permission to republish or make other authorized use of this material, click here.