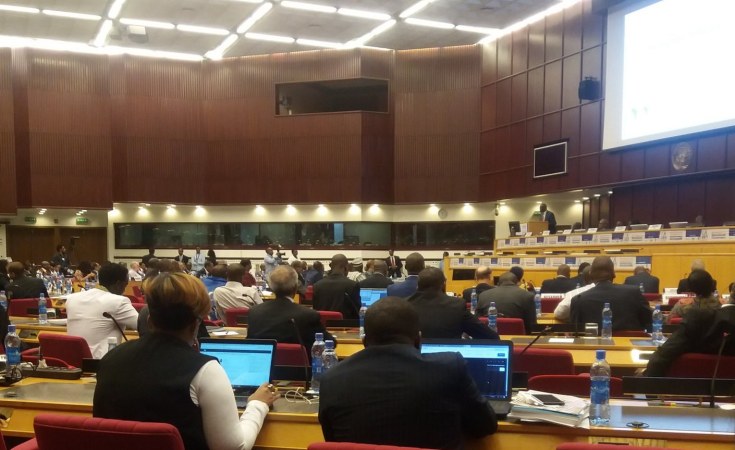 Addis Ababa — The African Economic Conference has come to a close in the Ethiopian Capital, Addis Ababa, with a call for the continent to improve its infrastructure and labor force.

"Enhancing labor productivity through education will be very important in making the large labor force in Africa more competitive in the world market," Professor Fang Xia of the Beijin University said.

She was one of the presenters on an all-Chinese panel which examined "Institutions, competitiveness, and industrial policy in the age of global value chain: Lessons from China."

Professor Xia also said that in order for Africa to attract foreign direct investment (FDI) and a transfer of industry from China, infrastructure will need to be improved. She said China is playing a major role in this area "because many studies have already shown that the share of Chinese financing [for infrastructure on the continent] is improving in recent years."

The aim of the well-attended plenary session was to focus on how China's industrial development model can provide inspiration to Africa. It was held on the third and final day of the annual gathering, which brings together hundreds of delegates, including government officials and representatives of non-governmental organizations.

"China has become industrialized in four decades, which took about 200 years in Europe and the U.S.," said another presenter, Professor Xiaobo Zhang of Peking University in China.

To achieve this, he said, China opened up its economy and initiated reforms, including incentivizing local farmers. He added that the cost of entry to the Chinese market is so low that everyone can become an entrepreneur.

Professor Zhang explained that before 1980, China had a primary economy, where there was a form of collective farming.  "Even as a child, I use to work on the farm," he said. But nobody worked productively "because your payoffs were not aligned with your efforts".

Prof. Zhang said there is a "huge opportunity" for Africa. But he urged countries to improve their infrastructure: "In Africa, the road conditions are very bad in many places; there's no reliable power supply." If these are improved, "immediately you'll see the gains in manufacturing sectors and in agriculture production."

As incomes increase in China, he said, consumers are demanding better quality food products, such as coffee – which precipitated its import from Ethiopia. "So there's a huge potential for agriculture products in Africa."

This year's gathering was the 12th in a series and was held under the theme: "Governance for structural transformation".

In his closing remarks, the director of the UNDP's regional service sector, Lamin Manneh, said that "given that Africa is rich in natural resources, there is need to depoliticize governance and management of natural resources and change the focus away from purely revenue generation towards accelerated investment in sustainable and equitable development and benefit sharing." 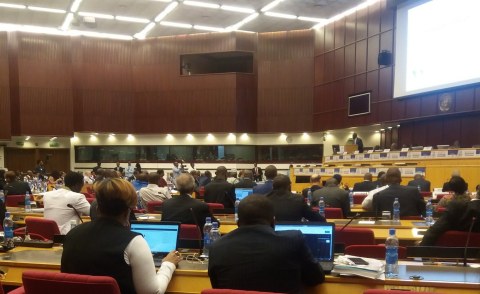 Good Governance for Transformation, Growth & Jobs #2017AEC
Tagged:
Copyright © 2017 allAfrica.com. All rights reserved. Distributed by AllAfrica Global Media (allAfrica.com). To contact the copyright holder directly for corrections — or for permission to republish or make other authorized use of this material, click here.