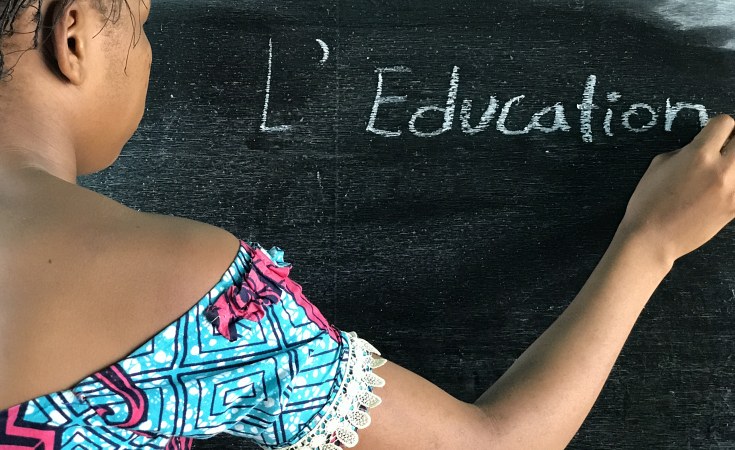 Unicef
Gabrielle was associated with the militia and witnessed extreme violence in several battles with security forces. She’s now recovering at a reintegration centre in Kananga and she writes her biggest wish on the chalkboard.
allAfrica.com

Cape Town — Food shortages have forced the UN World Food Programme (WFP) to slash food rations in the conflict-ridden DR Congo province of Kasai, where more than three-quarters of a million people have been displaced from their homes.

An emergency situation report from the WFP says the rations have been halved in November and December, and will likely need to be cut in January also. The programme reports that it needs another U.S. $80 million to meet the needs in Kasai for the next six months.

In all 13.1 million people in the DR Congo are in need of assistance, and there are 1.9 million severely malnourished children in the country. In North and South Kivu and Tanganyika provinces, there are another 2.2 million displaced people.

Where conflict in Kasai has eased, the WFP adds, "inter-ethnic tensions persist and localised clashes between [government forces] and militia groups continue".

In addition, the rainy season hinders the distribution of food: "Access and logistical constraints have intensified during the rainy season, causing significant road transport delays." 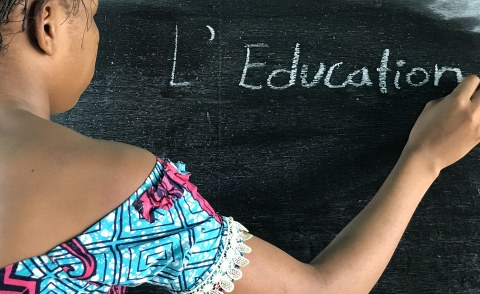 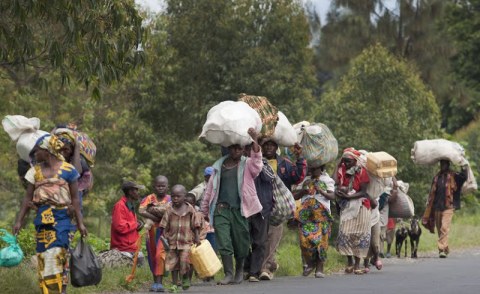 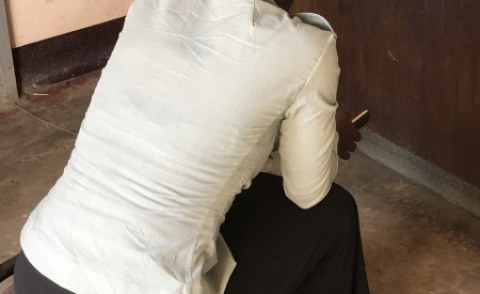 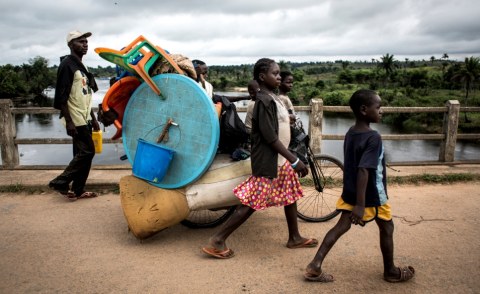 DRC's Political Crisis Stirs Deadly Violence Across Nation
Tagged:
Copyright © 2017 allAfrica.com. All rights reserved. Distributed by AllAfrica Global Media (allAfrica.com). To contact the copyright holder directly for corrections — or for permission to republish or make other authorized use of this material, click here.