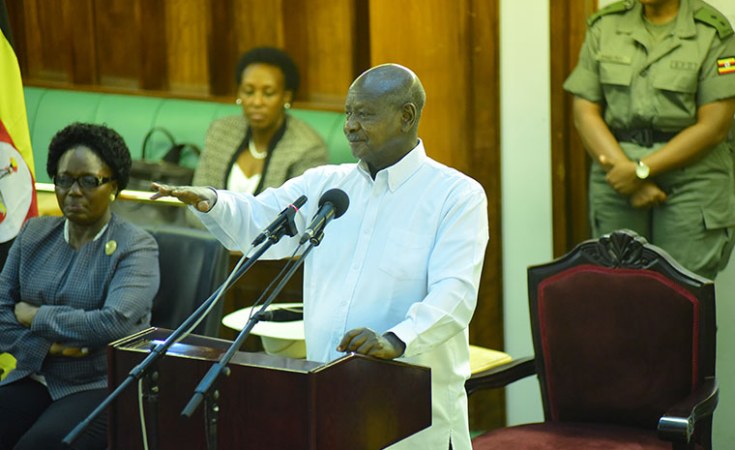 The United States Ambassador to Uganda Deborah Malac has described as 'disturbing' and 'upsetting', disparaging comments about immigrants from Africa, made by US President Donald Trump.

The meeting was discussing protecting immigrants from Haiti, El Salvador and African countries as part of a bipartisan immigration deal.

"Why are we having all these people from shithole countries come here?" Trump reportedly said before suggesting that the United States should instead take in more people from countries such as Norway, and be open to more immigrants from Asian countries.

Kadaga had asked Malac the meaning of the comments made by Trump in reference to African countries.

"Its unfortunate comment, yes, obviously for people like me and many of my colleagues who have spent many years working in Africa, have many relationships and friendship across the continent. Obviously quite disturbing and upsetting as I know Africans themselves felt," Malac said.

Malac, however, assured Kadaga that they remain engaged and committed to working, not just in Uganda, but in all the other countries on the continent and that they will continue to improve lives of Ugandans.

She added that she tries not to get distracted since they have important work to do in the country and that together with the government and the people of Uganda, they will ensure that peace continues.

"Yes, obviously it is disturbing and upsetting, so we have been trying to refocus our efforts and energies. It is a new year, we have lots of programs, and so that's what I intend to do and see how we'll continue to make progress", Malac added.

Kenya Has 'No Problem' With Trump Racist Remarks 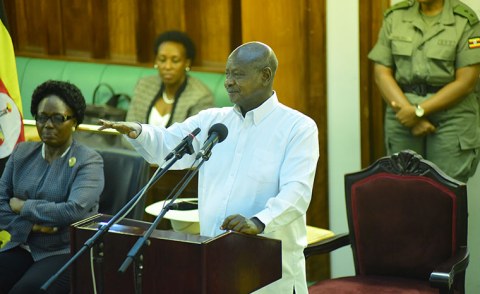 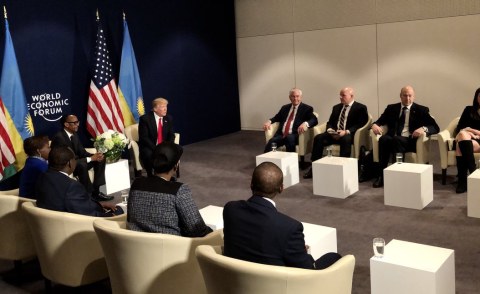 Trump Makes Overture to Africa After Negative Remarks Spark Anger
Tagged:
Copyright © 2018 The Observer. All rights reserved. Distributed by AllAfrica Global Media (allAfrica.com). To contact the copyright holder directly for corrections — or for permission to republish or make other authorized use of this material, click here.