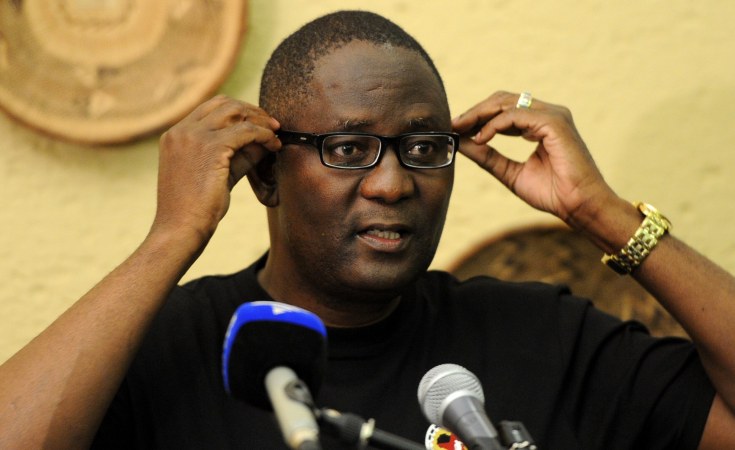 The workings of South Africa's "multi-billionaire class" should also go under the magnifying glass during the inquiry into state capture, the South African Federation of Trade Unions (Saftu) said on Thursday.

In a statement welcoming the release of the terms of reference for the inquiry, the fledgling federation said it would like to be able to show the inquiry how this class of state capturer operates.

"We insist that an investigation of state capture has to take into consideration that big business lobbied successfully to get the ANC leadership to abandon the radical demands of the Freedom Charter, such as the call for the economy to be shared and that mineral wealth, banks and monopoly industries be transferred to the ownership of the people as a whole," Saftu said.

"The state as a result no longer serves the interests of broader society but the narrow interests of the multi-billionaire class."

Saftu said the face of the propertyless is black and working class, and those celebrating freedom and democracy are white and "the same old class of the rich". The union said it regarded this as "real state capture".

"This kind of state capturer uses more subtle tactics than the Guptas and their cronies but [they] are not fundamentally different. They both represent an inherently corrupt capitalist economic system, which steals the wealth created by the working class and channels it into the pockets of an elite of billionaires, which has made South Africa the world's most unequal society."

Saftu was formed after the National Union of Metalworkers of South Africa was kicked out of trade union federation Cosatu.

President Jacob Zuma wants the state capture commission of inquiry to investigate all forms of government corruption, including allegations against him, his Cabinet ministers, the Gupta family and state-owned entities. 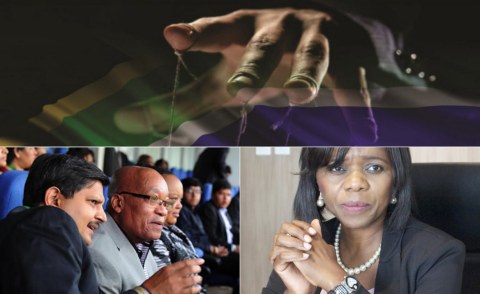 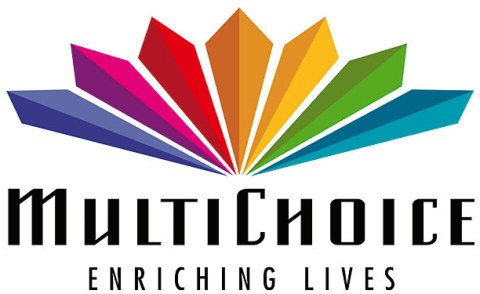