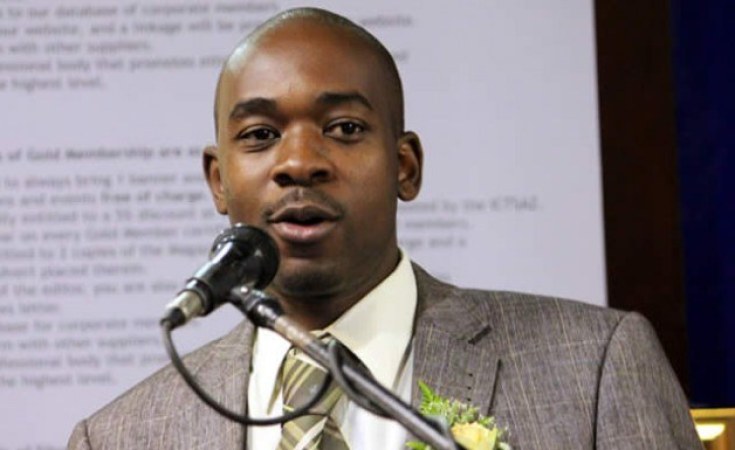 The MDC-T says it is confident of securing a landslide victory in this year's harmonised elections, despite internecine succession fights reportedly rocking the opposition movement.

However, party spokesperson, Obert Gutu, said there is little hope that the election will be free and fair as promised by President Emmerson Mnangagwa.

"The MDC has always been prepared for these elections and in fact, ever since the last harmonised elections that were held in July, 2013, we have been oiling our party machinery to ensure that this year's elections will be a walk over for us the largest and most popular political party in Zimbabwe," said Gutu.

He was responding to assurances by Mnangagwa that the ruling Zanu PF ruling would ensure the political environment is conducive for credible elections.

The country's new leader has is pinning his hopes for enduring legitimacy pinned on a credible election after coming to power on the back of a military coup,

Historically, elections have been a contentious issue in Zimbabwe owing to state sponsored violence and systematic rigging.

What Mnangagwa is promising to deliver is a break from that past after taking over power from his "mentor" former president Robert Mugabe who resigned following a military takeover of key government institutions in November last year.

However, Gutu questions Mnangagwa's sincerity, arguing that the situation on the ground points to a totally different truth.

"For instance, in virtually all the country's rural areas, people have been forced to surrender the serial numbers of their biometric voter registration slips to their local village heads and Zanu PF officials."

He added, "This has been a systematic campaign of psychological and emotional terror meant to instil fear in the rural electorate so that they are compelled to vote for Zanu PF in the forthcoming elections."

Gutu claims that both rural and urban voters are affected by the situation and implored on the Zimbabwe Electoral Commission to deal with it. Civil society organisations have also raised similar complaints with the electoral body in the past.

Other issues raised by the main opposition party spokesperson include discreet militarisation of the election and involvement of traditional leaders in voter intimidation.

"We are also aware of reports that soldiers in civilian attire have been deployed to all rural districts of Zimbabwe to campaign for the deeply unpopular and incorrigibly factionalised Zanu PF party," said Gutu.

"No rocket science is needed to ascertain that Zanu PF is smelling a humiliating and crushing electoral defeat in this year's harmonised elections and as such, the Mnangagwa administration is literally clutching at straws; desperately trying to unfairly tilt the electoral playing field in its favour."

The opposition party, which is under pressure from underfunding and internal fights, called on its supporters to help it defend their political rights.

"The people's vote is secret and indeed, the illegal practice of forcibly recording the serial numbers of voters' registration slips should be resisted by all lawful means necessary."

However political analysts believe the opposition, whose front runner remains the ailing Morgan Tsvangirai, will face a tough challenge from a revived Zanu PF under a new leadership. 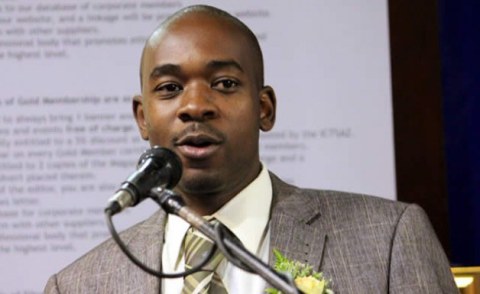 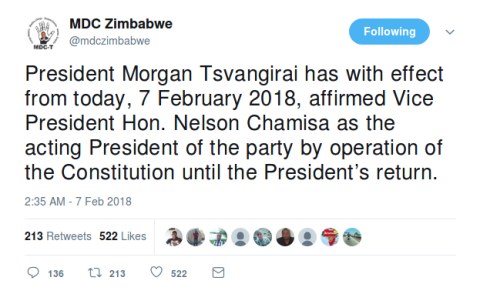 Zimbabwe Opposition Leader Tsvangirai Denies Chamisa Appointment
Tagged:
Copyright © 2018 New Zimbabwe. All rights reserved. Distributed by AllAfrica Global Media (allAfrica.com). To contact the copyright holder directly for corrections — or for permission to republish or make other authorized use of this material, click here.