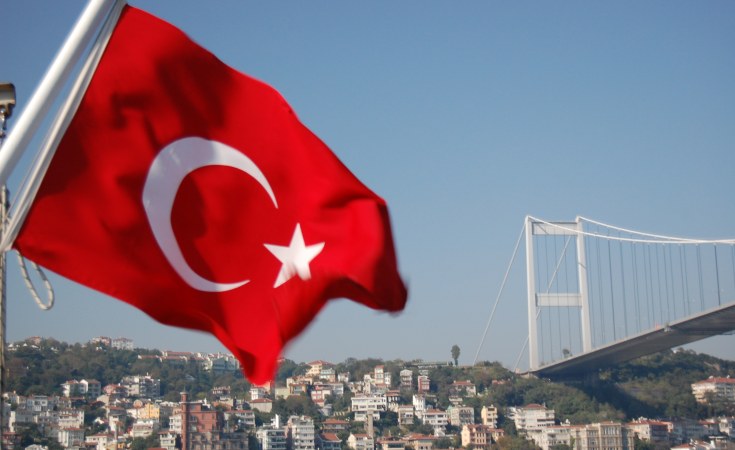 The Ethiopian Investment Commission (EIC) says Ethiopia has remained the largest investment destination for Turkey in Africa and has so far attracted over 2.5 billion USD of the total six billion USD Turkish foreign direct investment in Africa.

Turkey, which is among the leading investing countries in Ethiopia, keep the momentum of its investment flow and the two countries fast-growing economic partnership has been consolidated over years, EIC Public Relations and Communication Director Mekonnen Hailu tells The Ethiopian Herald.

He says: "Over 160 investment projects owned by Turkish companies with an aggregate capital of over 2.5 billon USD have become operational."

According to Mekonnen, Turkish companies are largely engaged in Ethiopia's textile and apparel industry and have shown a growing desire to invest in energy, steel, ceramic and construction areas, among others.

Turkish investments in Ethiopia create over 30,000 permanent and temporary jobs whilst females have the lion's share, he adds.

The Director notes that the government has understood Turkey's investment potential and has been providing investors in the priority sectors export incentives, customs duty exemption, income tax holidays and land in competitive lease price.

Mekonnen says: "The government is committed to further consolidate the current economic partnership with Turkey and successive dialogues are underway at government and business communities level to lure more Turkish companies to Ethiopia's economy."

EIC is working to promote country's wider investment opportunities among Turkish stakeholders and to tap the latter's enormous potential for Foreign Direct Investment, the Director notes.