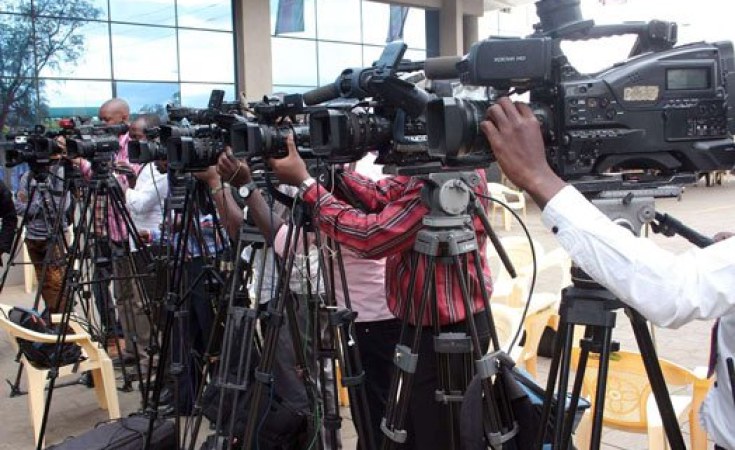 Human rights crusaders and journalists last evening rushed to the Nation Media Group headquarters at the Nation Centre after word went round that police were waiting to arrest a senior editor.

The journalists had received information from their sources within the National Police Service that Mr Linus Kaikai, NTV's general manager and Kenya Editors Guild chairman, was to be apprehended over his statement that the government is muzzling the media.

Journalists Larry Madowo and Ken Mijungu were also being sought.

Sources at the Directorate of Criminal Investigations said the three were suspected to have been part of media employees targeted by the police for undisclosed reasons.

Earlier, Interior Cabinet Secretary Fred Matiang'i told a media conference that the police would arrest some people, "including but not limited to media employees", for their role in Tuesday's 'swearing-in' of opposition leader Raila Odinga at Uhuru Park in Nairobi.

Ruaraka MP T.J. Kajwang, who wore a judge's wig during the Tuesday ceremony, and was to be the administrator of the oath (Mr Odinga ended up reading it directly from a paper), was arrested by plain clothes police at Milimani Law Courts and taken to the Directorate of Criminal Investigations.

The CS argued that TV stations would have helped advance the opposition's intentions had they been allowed to air the event live.

The ceremony ended without any event.

The Communications Authority shutdown NTV, Citizen and KTN, which were airing the event live.

The switch-off came just a day after Mr Kaikai, in his capacity as the chairman of the Guild, had criticised the government for trying to control the media.

"The media remains a mere messenger and a chronicler of any events happening in our country.

"Our country's vibrant media is made up of competent professionals in journalists and editors who continue to make sound decisions on what constitutes news in public interest," Mr Kaikai had said.

By 9.00pm, Mr Kaikai was still in his office working and the police officers were not seen.

Security personnel manning the Nation Centre however confirmed that police officers had been walking around the building as early as 5pm.

"We have not had any communication from security over any investigations they are doing.

"None of the staff members said to be wanted by police has been asked to report to any police station to help with investigations as should be the case," Mr Mshindi said in a statement.

Mr Mshindi defended the three journalists. He said they are professionals who respect the law and would cooperate if asked to.

"While it is acknowledged that the police will conduct investigations on any matter that they have reasonable cause to, the approach to this must meet the minimum threshold of common decency and respect for individual rights... he said."

TV Stations Switch Off a Throwback to Dark Days 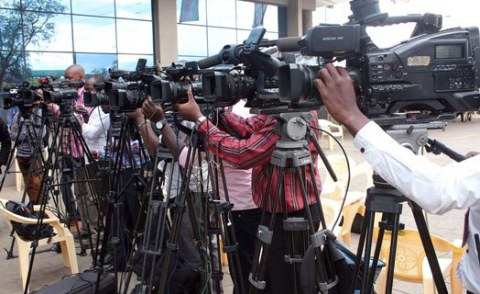 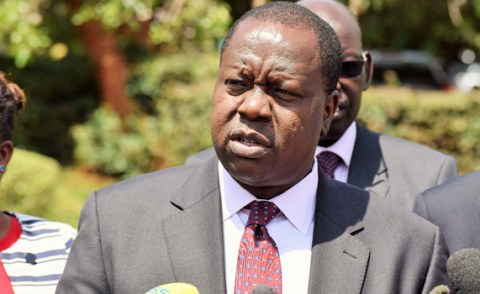 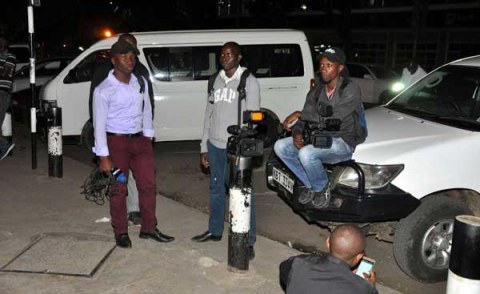 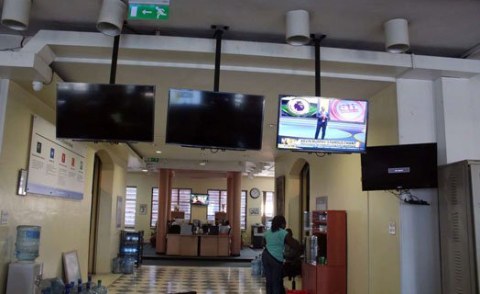 U.S. Slams Kenyan Govt for Pulling Plug on TV Stations
Tagged:
Copyright © 2018 Nairobi News. All rights reserved. Distributed by AllAfrica Global Media (allAfrica.com). To contact the copyright holder directly for corrections — or for permission to republish or make other authorized use of this material, click here.