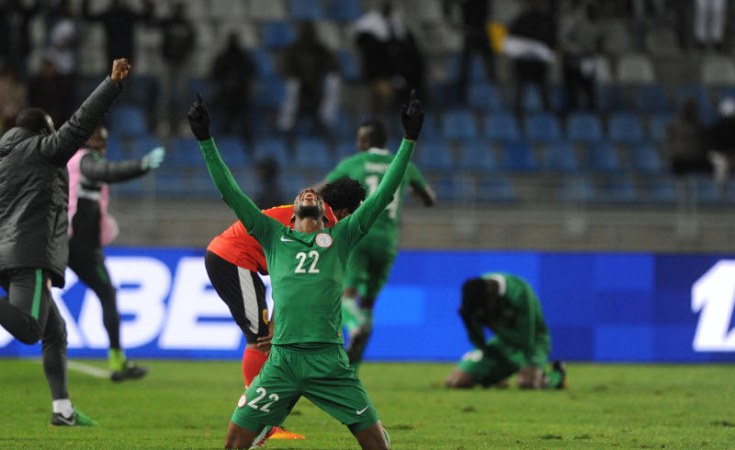 Super Eagles Team B players, who represented Nigeria at the just concluded 2018 African Nations Championship in Morocco, would have pocketed $20,000 each had they clinched the title by beat host Morocco in final game.

But for finishing second behind Morocco, the team will earn ₦90million, 30 per cent of the $750,000 prize money promised by the Nigeria Football Federation (NFF). The team will also be hosted by the

Lagos State government when they arrive in the country from Morocco.

Nigeria lost the CHAN 2018 final to Morocco 4-0, but the team had impressed - progressing beyond the semi-final for the first time in three editions.

According to online media report, NFF officials confirmed the payment would be made as promised the team.

"This is besides the match bonuses they have received for going all the way to the championship game in Morocco."

Each player were paid $2000 for any win in the group stage and $3,000 each for winning their quarter-final match.

The NFF promised to pay each player $4,000 for victory in the semi-final and $5,000 if they win the tournament.

According to NFF officials, the money is the total payment that was budgeted to cover the players' bonuses and allowances.

They were also supposed to earn $100 daily as camp allowance.

The Eagles are due to arrive in Lagos this morning via a direct flight from Casablanca. 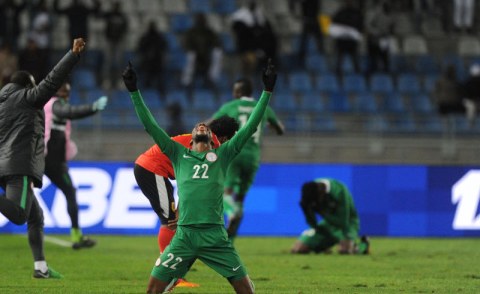 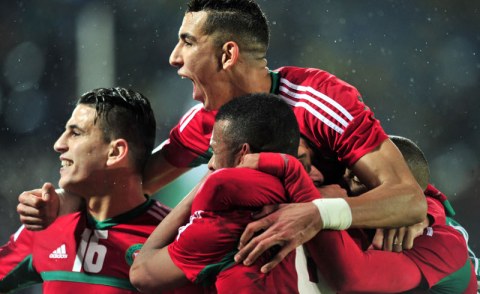 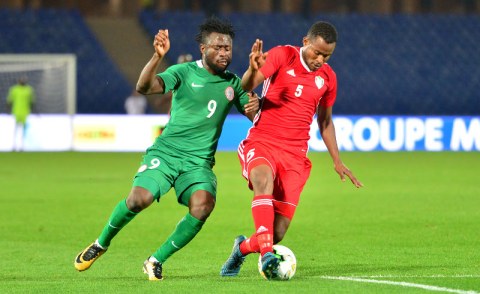 It's Victory or Nothing - Nigeria Vows to Beat Sudan at CHAN
Tagged:
Copyright © 2018 Leadership. All rights reserved. Distributed by AllAfrica Global Media (allAfrica.com). To contact the copyright holder directly for corrections — or for permission to republish or make other authorized use of this material, click here.