Kenya: State on the Spot for Ignoring Court Orders 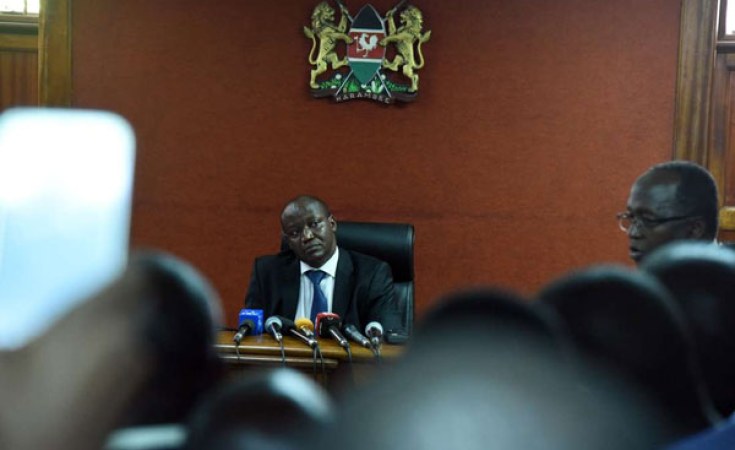 Photo: Evans Habil/Daily Nation
Justice Luka Kimaru at Nairobi Court on February 5,2018 where he ordered the Inspector General of police to take Miguna Miguna personally to court.
The Nation (Nairobi)
By Sam Kiplagat

The government is on the spot for ignoring court orders signalling a worrying trend in past one week.

However, it is not the first time state officials have disregarded orders issued by the court.

Last week, the government blatantly ignored an order directing the Communications Authority of Kenya (CA) to restore live transmission for TV stations shut down on January 30.

As if that was not enough, security personnel barred activist Okiya Omtatah from serving the CA with the order yet, they were aware of the order. The government belatedly complied with the order one week later, although Citizen TV and Inooro remained off air as NTV and KTN News were switched on.

Further, the police led by the Inspector General of Police Joseph Boinnet ignored an order directing him to release lawyer Miguna Miguna.

The High Court had ordered the politician to be released on a cash bail of Sh50,000. The IG even ignored orders to appear in court in person as directed by Justice Luka Kimaru. 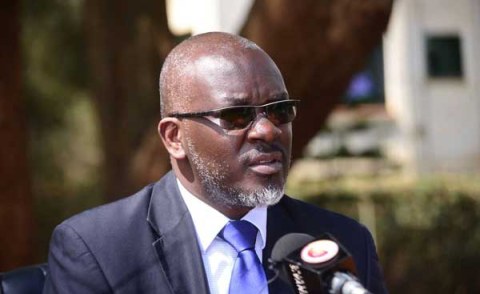 Kenyan Lawyers Postpone Countrywide Court Boycott
Tagged:
Copyright © 2018 The Nation. All rights reserved. Distributed by AllAfrica Global Media (allAfrica.com). To contact the copyright holder directly for corrections — or for permission to republish or make other authorized use of this material, click here.