South Africa: The Final Countdown - How Should Zuma Go? 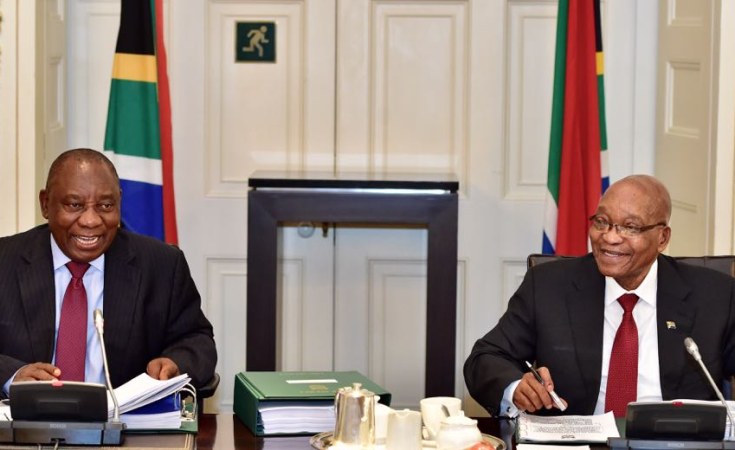 As South Africa holds its collective breath, the question in the ether is how President Jacob Zuma will at last leave power. Thursday brought few indications beyond a report -subsequently denied - that Deputy President Cyril Ramaphosa had told the ANC parliamentary caucus that he had not offered Zuma immunity from prosecution. As the final countdown ticks on, we canvassed some of South Africa's other leaders and experts for their views on how the Zuma exit would ideally be managed. By REBECCA DAVIS and GREG NICOLSON.

Which circumstances around Zuma's departure do you think would be best for the country, and why?

"It would be best for the country for Jacob Zuma to be impeached. His presidency has done great harm to South Africa, and it is essential for the proper functioning of any democracy that there is a clear link between actions and consequences for those elected. He should be impeached, face trial, and ideally spend his retirement in prison." - Mmusi Maimane, DA leader

"The best is if he voluntarily resigns immediately. The reason is that investors want stability and certainty about the future before they will invest. SA needs investments to create jobs." - Pieter Groenewald, FF+...

South Africa's Ruling Party Confirms Zuma Must Go
Tagged:
Copyright © 2018 Daily Maverick. All rights reserved. Distributed by AllAfrica Global Media (allAfrica.com). To contact the copyright holder directly for corrections — or for permission to republish or make other authorized use of this material, click here.