Ethiopia: Freedom for Journalist Eskinder Nega Must Lead to Freedom for All Prisoners of Conscience 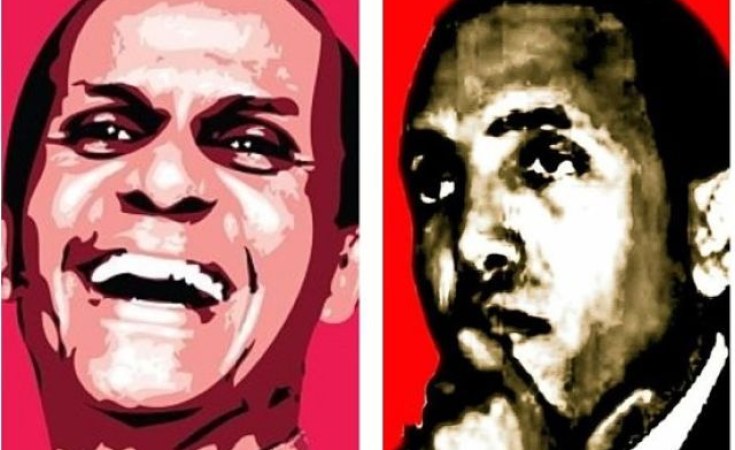 Commenting on breaking news from Ethiopia that journalist and Amnesty International prisoner of conscience Eskinder Nega will be among 746 prisoners released as part of a government pardon, Sarah Jackson, Amnesty International’s Deputy Regional Director for East Africa, the Horn and the Great Lakes, said: “It is wonderful news that this brave journalist will soon walk to freedom after seven years spent in jail simply for doing his job. He should not have spent a single day behind bars.

“But the world must not lose sight of the thousands of other people still languishing in jail on trumped up and politically-motivated terrorism charges, including Bekele Gerba, Addisu Bulala, Woubshet Taye. All prisoners of conscience must be released immediately and unconditionally and compensated for the grave injustices done to them.”

At the time of his arrest, Eskinder was editor of the Satanaw newspaper.  He was arrested after publishing an article about the Arab Spring in which he asked whether a similar grassroots movement for democracy could take hold in Ethiopia. He was charged under the draconian Anti-Terrorism Proclamation with providing support for terrorists and sentenced to 18 years in prison. He has been held in Addis Ababa’s infamous Kality prison where 8,000 inmates are held in cramped, dilapidated and poorly ventilated cells.

Also to be released with Eskinder is opposition politician Andualem Aragie, who was serving a life sentence, also on trumped-up terrorism charges.

Previous Story
Eskinder Nega and Andualem Arage to Be Freed
Next Story
Bekele Gerba, Others Still in Jail

Eskinder Nega and Andualem Arage to Be Freed

Bekele Gerba, Others Still in Jail 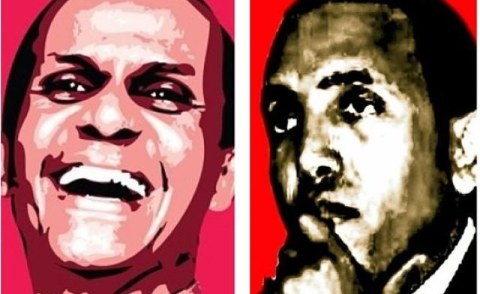 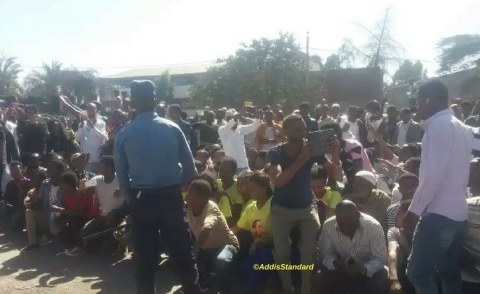 Families Rejoice at Release of Ethiopia's Aragie and Nega 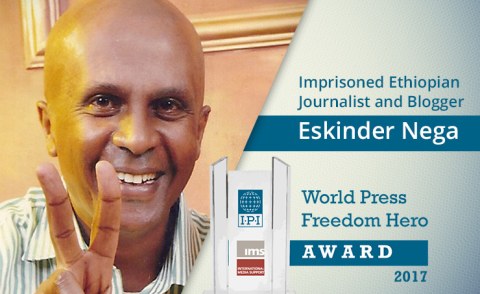 Ethiopian Journalist Eskinder Refuses 'Strings Attached' Pardon
Tagged:
Copyright © 2018 Amnesty International. All rights reserved. Distributed by AllAfrica Global Media (allAfrica.com). To contact the copyright holder directly for corrections — or for permission to republish or make other authorized use of this material, click here.