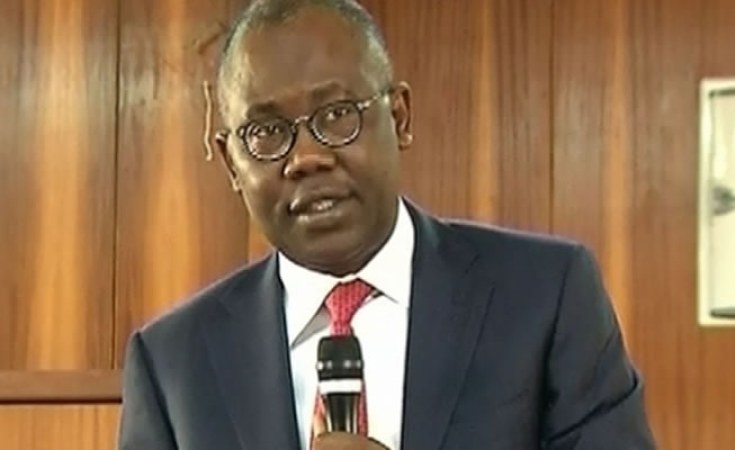 The Federal High Court, Abuja, on Tuesday adjourned all three suits relating to the alleged Malabu Oil 1.1 million US dollars until April 23.

In one of the suits, the prosecution had filed an oral application seeking a leave to file a written motion to withdraw charges against some of the defendants.

In the other second leg of the suit, four out of the 10 defendants had filed notices of preliminary objections on the charges leveled against them.

The judge, Justice John Tsoho, who eventually consolidated the motions, held that the court required quality time to peruse through the issues raised in order to deliver a water tight ruling on them.

The News Agency of Nigeria (NAN), reports that hearing of the third leg of the suit, with five defendants, was also stalled due to absence of some of the parties.

The judge, however, ordered the prosecution to again serve the defendants, who were not in court, with the fresh hearing notice.

The Economic and Financial Crimes Commission (EFCC) on March 3, 2017, filed a three-count charge against two multinational oil firms, Shell and ENI, for their roles in the alleged Malabu Oil scam.

The EFCC also in December, 2017 filed related charges against two former Nigerian ministers, Mohammed Adoke, and Dan Etete, and others, after concluding investigations on the 2011 controversial‎ sale of OPL 245.

The alleged fraud committed by the ex-Nigerian officials and officials of the oil firms, has also led to investigations and charges in Italy.

The EFCC had also secured a court order, ensuring the return of the OPL 245 to the Nigerian government, pending the determination of the court cases against the defendants.

NAN recalls that all the defendants had denied any wrong doing. (NAN) 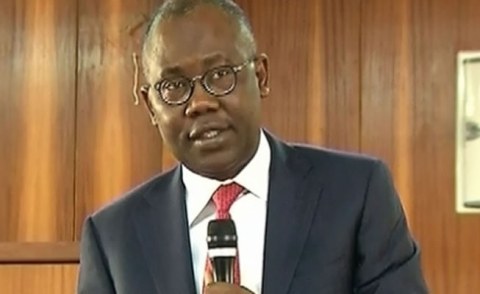 Oil Giants Wait for Ruling on Nigeria's Malabu Oil Scandal
Tagged:
Copyright © 2018 Daily Trust. All rights reserved. Distributed by AllAfrica Global Media (allAfrica.com). To contact the copyright holder directly for corrections — or for permission to republish or make other authorized use of this material, click here.