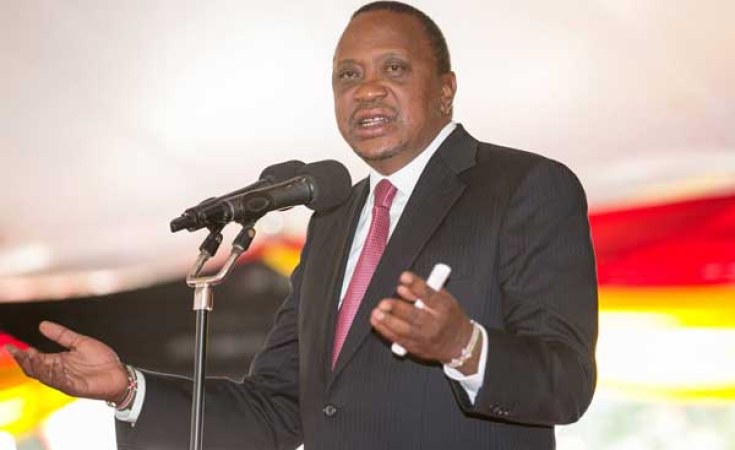 President Uhuru Kenyatta's nine new nominees to the Cabinet have a combined net worth estimated at Sh2.2 billion, according to a report of the National Assembly Committee on Appointments.

The committee, which conducted the vetting, had Water nominee Simon Chelugui as the richest of the nine. The report, tabled in the House on Tuesday with recommendations for their approval, is expected to be debated Wednesday.

Mr Chelugui, a former director of the Betting Control and Licensing Board, estimated his net worth to be approximately Sh796 million comprising investments in real estate, movable assets and farming.

In second place was Environment nominee Keriako Tobiko, who until his nomination was the Director of Public Prosecutions.

In the details provided to the committee, Mr Tobiko estimated his net worth to be Sh360 million comprising investments in real estate, agriculture and livestock.

In 2011, when Mr Tobiko was being vetted for the position of Director of Public Prosecutions, he told the House committee on Justice and Legal Affairs that he was worth Sh80 million as a lawyer in private practice.

Mr Chelugui, who was born in Baringo County 46 years ago, holds a bachelor's of commerce degree from University of Nairobi. He was first employed as finance and administration director at the Coffee Machinery Services in 1996 and was promoted to managing director in 2000.

In terms of integrity, Prof Kobia said she has never been dismissed or removed from office for violating the Constitution. +

The report noted that she had neither been charged in the last three years nor adversely mentioned in any investigative report of Parliament or commission of inquiry.

Mr John Munyes (Mining) told the committee his net worth was Sh50 million and included investments in real estate, transport, salary and allowances. The amount could be more than stated as the former Turkana senator did not include livestock among his investments.

Foreign Relations nominee Monica Juma's net worth was stated as approximately Sh50 million. Her source of income, she said, was derived from salary and income from farming.

Mr Peter Munya (East Africa Community) told the committee that his total net worth was Sh264.1 million. The investments owned by the former Meru governor, said the report, were in form of real estate, agriculture and land.

He told the team he has never been dismissed or removed from office for contravention of the Constitution and had not been adversely associated with practices that depict bias, favouritism or nepotism.

Former Wajir Governor Ukur Yatani, who has been nominated to be Labour CS, said his net worth amounted to Sh295 million with investments in transport, movable assets, real estate and livestock. He also informed the committee that he had complied with his tax obligations.

Mr Rashid Echesa (Sports) told the MPs that he had a net worth of Sh40 million. The investments, said Mr Echesa - a businessman who told the committee that he came from a humble background - were in the form of movable assets, real estate and construction. 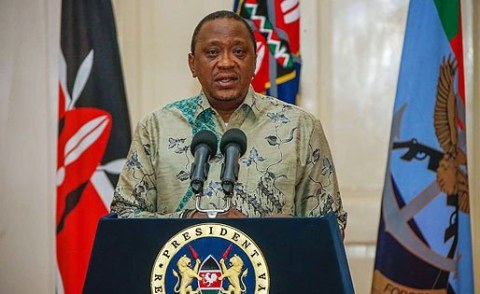 It's Thumbs Up For 9 Kenyan Cabinet Nominees 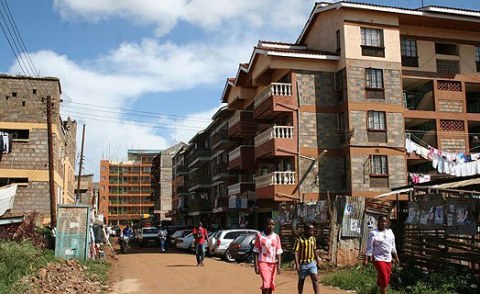 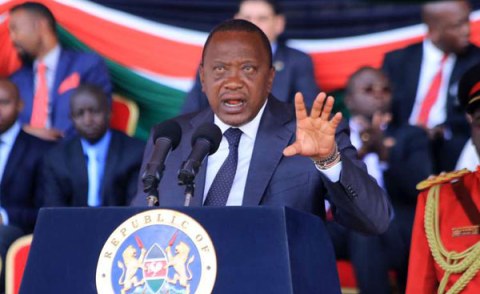 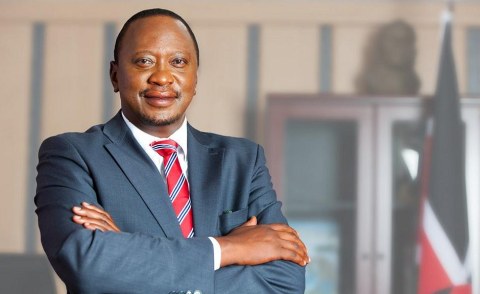 These Are the 10 Wealthiest Cities in Africa
Tagged:
Copyright © 2018 Nairobi News. All rights reserved. Distributed by AllAfrica Global Media (allAfrica.com). To contact the copyright holder directly for corrections — or for permission to republish or make other authorized use of this material, click here.