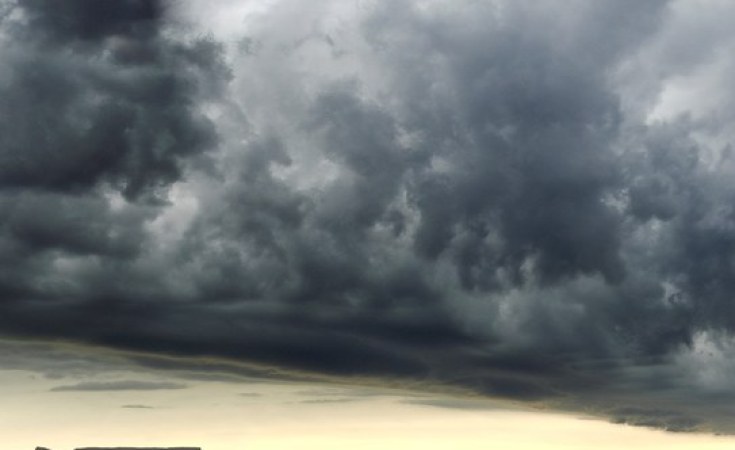 Authorities in the Greater Horn of Africa (GHA), including Tanzania, have been advised to take precaution against predicted floods in some countries in the region, due to normal and above normal rainfall expected during the March-April-May (MAM) season.

According to a statement issued at the end of the Forty Eighth Greater Horn of Africa Climate Outlook Forum (GHACOF 48) held in Mombasa, Kenya, the IGAD Climate Prediction and Applications Centre (ICPAC) will provide regional updates on regular basis.

National meteorological and hydrological services on their part are expected to downscale the forecast to country level, by providing detailed national and sub-national updates.

The outlook included inputs from weather experts and various global climate centres including the World Meteorological Organisation (WMO), Global Producing Centres and the International Research Institute for Climate and Society.

The statement stressed that the outlook is relevant only for the March-May 2018 season for relatively large areas of the region. Local and month-tomonth variations might occur as the season progresses.

Shipping Services in Zanzibar Suspended Due to Bad Weather 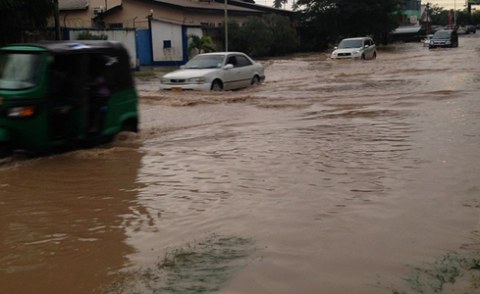 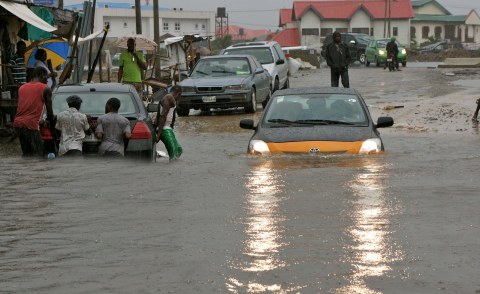 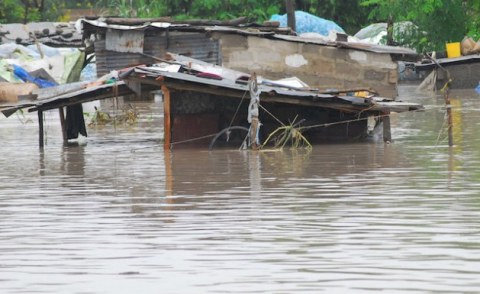 Heavy Rains Deadly for Dar, Zanzibar and Arusha
Tagged:
Copyright © 2018 Tanzania Daily News. All rights reserved. Distributed by AllAfrica Global Media (allAfrica.com). To contact the copyright holder directly for corrections — or for permission to republish or make other authorized use of this material, click here.