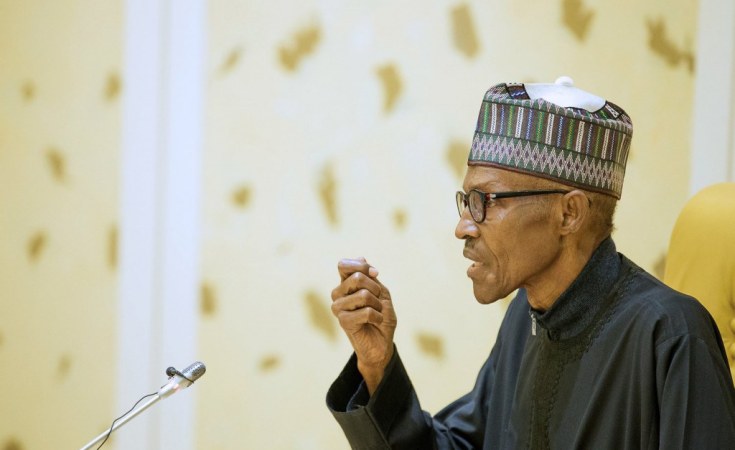 Abuja — As part of the ongoing amendments to the 1999 constitution, 25 out of the 36 state houses of assembly in the country have passed the 'Not-too-young-to-run' bill, LEADERSHIP Weekend can report.

One major feature of the bill is that it reduces the age qualification for presidential candidates from 40 years to 35 and candidates for House of Representatives and state assemblies from 30 to 25 years.The original bill sought to amend Sections 65, 106, 131 and 177 of the 1999 Constitution of the Federal Republic of Nigeria (as amended) to reduce the age qualification for the office of the president from 40 years to 30; governor, from 35 to 30; Senate, from 35 to 30; House of Representatives, from 30 to 25, and State House of Assembly,from 30 to 25.

However, the amendment, as passed by the National Assembly and state assemblies, reduces the qualifying age of the president from 40 to 35years; House of Representatives from 30 years to 25 and State House of Assembly from 30 to 25 years.

The age for governor and Senate was retained at the current 35 years. Hence, this is not totally in line with the demands of the movement.

Like every other proposed amendment, the bill requires approval by a minimum of 24 state houses of assembly before it can be transmitted to the president for assent. The proposed amendment, which seeks to reduce the minimum age requirement for elective positions in the country, was first passed by the Senate and the House of Representatives in July 2017.

In effect, the bill has met the constitutional threshold prescribed by Section 9 (2) of the 1999 Constitution of the Federal Republic of Nigeria (as amended). The section stipulates that any amendment to the constitution must be approval by at least 24 state houses of assembly.

Meanwhile, the #Not-Too-Young-To-Run movement, a coalition of 54 civil society organisations, led by the Youth Initiative for Advocacy, Growth & Advancement (YIAGA) has urged the National Assembly to transmit the proposed amendments to President Muhammadu Buhari for assent as soon as the bill is received from the state assemblies.The movement also urged the president to assent to the bill as soon as it is transmitted to him.

According to a statement jointly signed by the coalition, should the president delay or decline assent to the bill, the movement would call on the National Assembly to veto the president.

The #Not-Too-Young-To-Run movement also announced Wednesday, March 14, as a national day to demand presidential assent to the bill.

"In furtherance of our goal, the movement has declared March 14, 2018 a National Day of Action for Presidential Assent. We call on all citizens, especially young people, to prepare as we march to the presidential villa to constructively engage with the president on assent to the Not-Too--Young-To-Run Bill," the statement reads.

The movement, however, commended state houses of assembly for passing the bill, describing it as historic and unprecedented.

"This will no doubt enhance the quality of Nigeria's democracy. We have shown the world that we are a country that believes in its youthful population and is taking concrete steps to address political inequality and social exclusion. This is a practical step towards harnessing the demographic dividend," it said.

The statement added that all the 25 state houses of assembly that passed the bill would henceforth be referred to as youth-friendly states as they would be inaugurated into the Not-Too-Young-To-Run Hall of Fame.Apparently referring to the state assembly which voted against the bill, the movement said that the development was a major setback for Nigeria's democracy.

"We, therefore, inaugurate the Taraba State House of Assembly into the Not-Too-Young-To-Run Hall of Shame. We urge youths of Taraba to vote out the 11 lawmakers who voted against the will of their people."

The movement, however, vowed to intensify efforts to ensure that voting age is aligned with the eligibility age for running for office.

Majority States Pass 'Not Too Young to Run' Bill

'Not Too Young to Run' Bill Sent for Nigeria President's Approval
Tagged:
Copyright © 2018 Leadership. All rights reserved. Distributed by AllAfrica Global Media (allAfrica.com). To contact the copyright holder directly for corrections — or for permission to republish or make other authorized use of this material, click here.