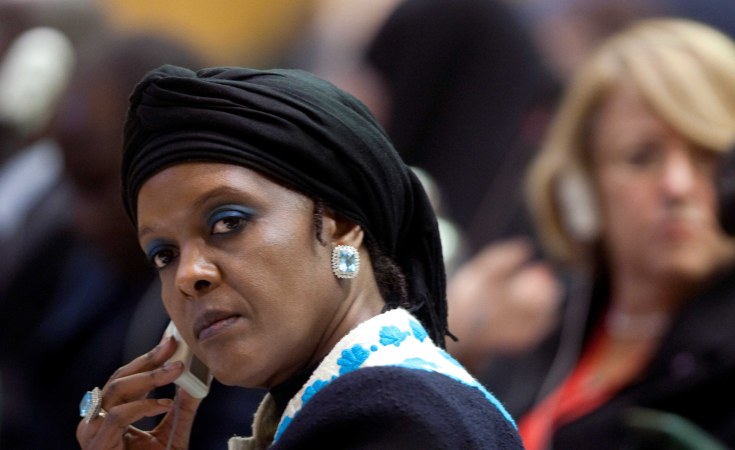 Harare — THE crackdown on individuals that catapulted the then First Lady, Grace Mugabe's meteoric and divisive rise to power has netted the Vice Chancellor of the Zimbabwe's biggest university for awarding her a bogus Doctor of Philosophy (PhD) degree.

Prof Levi Nyagura, the University of Zimbabwe (UZ) Vice Chancellor, has been arrested on Friday during an ongoing probe by the Zimbabwe Anti-Corruption Commission (ZACC) into one of the most controversial episodes to the former First Lady's ascension.

Mugabe graduated with a Doctorate in Philosophy from the Faculty of Social Studies in September 2014, three months into her "studies."

Her husband, Robert Mugabe was at the time the Chancellor of the university and capped her. He held that position in all public universities.

Nyagura was expected to appear at a Harare court on Saturday at the time of going to press.

Phylis Chikundura, ZACC spokeswoman, told journalists the anti-corruption watchdog had substantial evidence regarding the conferment of the PHD degree.

"We picked him up (Nyagura) and took him into custody, where he will stay overnight (Friday). He will appear in court tomorrow (Saturday) on charges of abuse of office," Chikundura said.

Chikundura confirmed the anti-corruption commission was also investigating former Sociology Department chairman, Professor Claude Mararike, who is suspected to have facilitated and presided over Grace's awarding of the contentious degree.

Mararike is a longtime propagandist of the ruling Zanu (PF).

The arrest of Nyagura comes after ten lecturers in the Sociology department petitioning ZACC on the awarding of the degree to the beleaguered former first lady.

They (lecturers) argued they never saw her study transcripts, progress reports and thesis.

The lecturers demand that the academic honour be withdrawn and overruled insisting the vice chancellor abused his office through awarding the undeserving former first lady.

In retaliation to the accusation, Nyagura accused the lecturers of lacking the requisite qualifications to have monitored Mrs Mugabe's progress during her "studies".

Harare provincial magistrate, Elisha Singano, directed the UZ registrar to provide a set of relevant documents, records and articles to the ZACC.

The court would also access to documents proving the former first lady made pre-registration application form, her research proposal submitted to the Department of Sociology, minutes of the departmental board assigning a supervisor to Mrs Mugabe, academic certificates of her supervisor, minutes showing the doctoral degree passed through the Academic Committee and evidence of the UZ senate recommending to the university council the conferment of the doctorate.

The ZACC investigators would also want be furnished with the UZ Faculty Ordinance number 44, UZ quality assurance guidelines and benchmarks for management and supervision of higher degrees by research, General Academic Regulations for Post-Graduate Degrees of the UZ 1998/99 Volume 11 as well as copies of the transcript and notification to the awarding of the PhD.

Mrs Mugabe graduated alongside the then deputy to Mugabe, Joice Mujuru, whose theses were publicly made available.

The academic qualification heralded the rise of the first lady to a position to succeed Mugabe.

These prospects vanised when the military intervened in the factionalism rocking ZANU-PF.

Mugabe was pressurised to resign while members of a faction that positioned the first lady are under investigation or exiled. 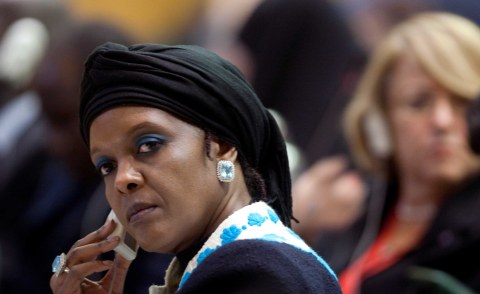 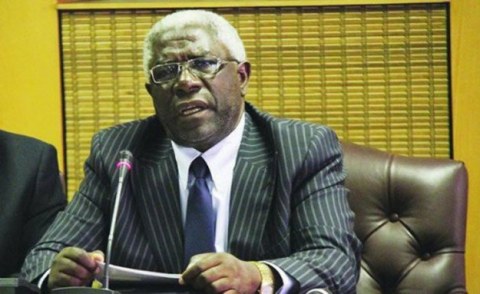 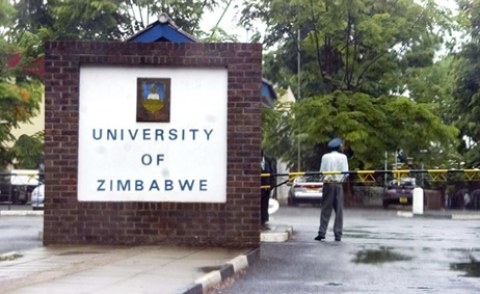 Zimbabwean Professor Faces Arrest Over Grace Mugabe PhD
Tagged:
Copyright © 2018 CAJ News Agency. All rights reserved. Distributed by AllAfrica Global Media (allAfrica.com). To contact the copyright holder directly for corrections — or for permission to republish or make other authorized use of this material, click here.