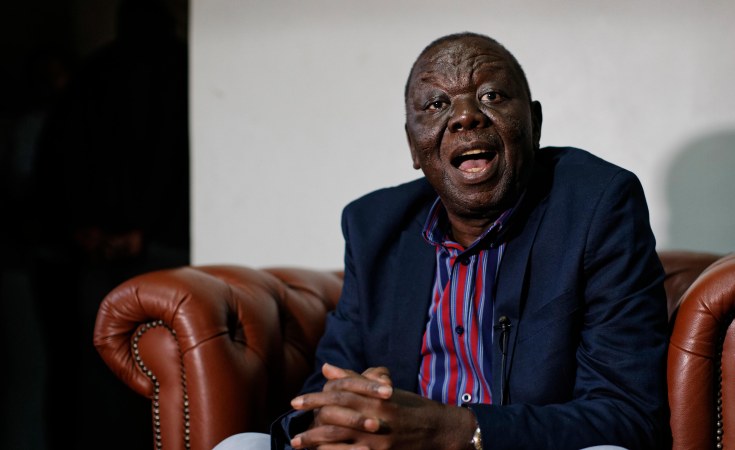 The mother of the late Zimbabwe opposition leader Morgan Tsvangirai has threatened to commit suicide if the lawyer who says he's taken over from her son attends the funeral, local press reports say.

Power struggles within the Movement for Democratic Change are intensifying following founder Tsvangirai's death on Wednesday in South Africa after a two year struggle with colon cancer. He was 65.

Nelson Chamisa, 40, said on Thursday that he was now the acting MDC president - but Tsvangirai's mother appears not to agree. Both the private Standard newspaper and the state-controlled Sunday Mail say Mrs Tsvangirai on Saturday evening threatened to commit suicide if Chamisa played any role in proceedings. Tsvangirai's body was flown in from South Africa on Saturday afternoon.

Tsvangirai is to be buried in his rural home of Buhera in eastern Zimbabwe on Tuesday.

It's not clear how proceedings will play out given the messy squabbles within the party, which was founded by the former trade unionist in 1999. Tsvangirai's family is rumoured to favour Elias Mudzuri, one of the MDC's vice presidents, as a successor to her son.

'I will give you Chamisa'

But Welshman Ncube, who broke away from the main MDC in 2005 to form his own party, maintains that Tsvangirai told him last month that he wanted Chamisa to take over, the Standard reports.

"He asked that we continue with the MDC alliance [a grouping of opposition parties]," Ncube quoted Tsvangirai as saying. "He then said, I will give you Chamisa to lead the whole process." 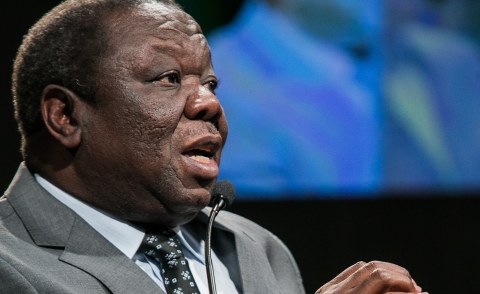 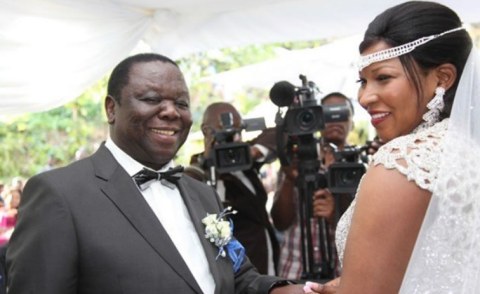 Tension Rises Around Funeral and Burial of Zimbabwe's Tsvangirai
Tagged:
Copyright © 2018 News24Wire. All rights reserved. Distributed by AllAfrica Global Media (allAfrica.com). To contact the copyright holder directly for corrections — or for permission to republish or make other authorized use of this material, click here.