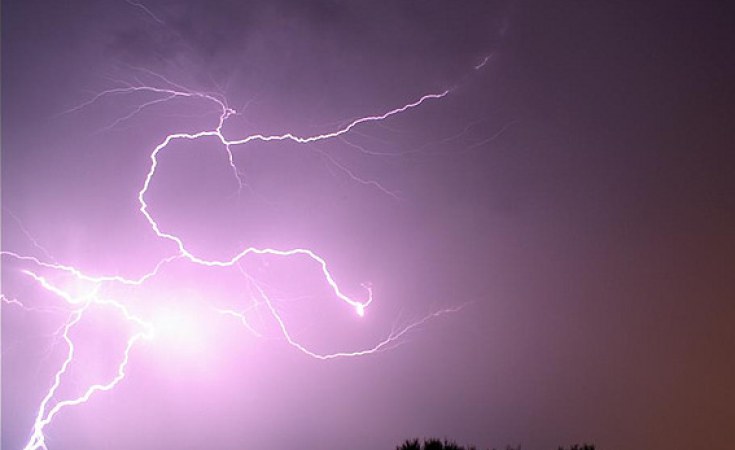 The northern provinces were hit by a tropical depression which brought heavy rains.

A total of 80 000 people were affected in the provinces of Cabo Delgado, Nampula and Niassa.

WFP and United Nations Children's Fund (UNICEF), with assistance from the United Kingdom's Department for International Development (DFID), are assisting the districts with the highest levels of displacements.

The organisations are currently implementing resilience support through food and vouchers for asset creation.

The most vulnerable populations, including children under the age of five, pregnant and breastfeeding women, women of child bearing age and people living with HIV, are a priority.

Mozambique is prone to drought and floods.

In the year 2000, heavy rainfall that lasted for five weeks killed approximately 700 people.

The combined effects of the preceding floods and Cyclone Eline left about 463 000 people displaced or homeless.

The cyclone and the floods disrupted much of the economic progress Mozambique had made in the 1990s since the end of its civil war.

Tropical Cyclone Idai Makes Landfall in Mozambique
Tagged:
Copyright © 2018 CAJ News Agency. All rights reserved. Distributed by AllAfrica Global Media (allAfrica.com). To contact the copyright holder directly for corrections — or for permission to republish or make other authorized use of this material, click here.