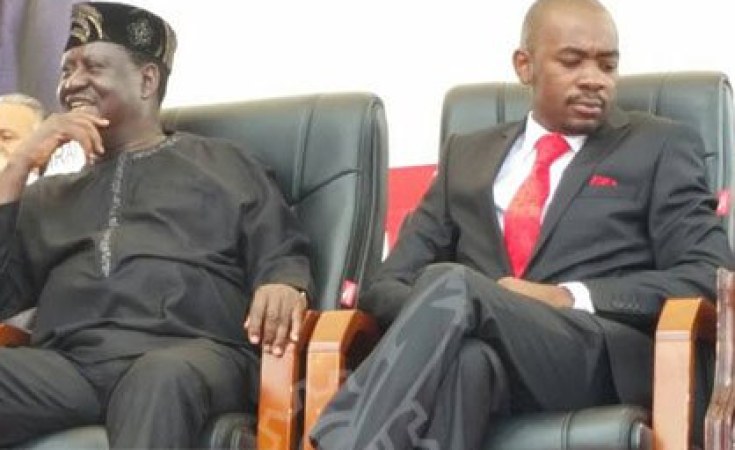 The chaos rocking the MDC-T followed party leader Morgan Tsvangirai to his grave Tuesday as party officials and family members clashed over the movement of his body ahead of burial in Buhera.

After the hearse carrying the body from Tsvangirai's mother's hut had travelled for more than a kilometre, his brother Collins suddenly ordered that the body be taken back.

Collins complained that the body had been moved before the family performed its rituals.

This riled party officials who engaged in a heated row with the elder Tsvangirai.

The exchanges halted proceedings for almost 15 minutes as the family and party officials engaged in heated arguments which almost degenerated into fist fights.

Infuriated, some party members in the crowd demanded that Collins be handed over to them for some few "lessons".

It took swift action from Acting Party President, Nelson Chamisa, who called party officials to order and apologised for the mishap, blaming rivals for attempting to soil the image of the party.

"We have a problem here; the family has complained that some rituals were not followed as per procedure before the coffin was ferried to this place," he said, speaking in Shona.

"I have been asked by the family to address the issue. Some mischievous person must have tried to soil the party's image, or there is someone from within who is trying to cause confusion."

The MDC T has been characterised by chaos lately, with Chamisa and co-Vice Presidents Elias Mudzuri and Thokozani Khupe claiming to be the rightful successors to the late iconic leader who succumbed to colon cancer at a South African hospital last week.

In the past two weeks, Chamisa and Mudzuri have issued contradictory statements, each claiming to be the party's acting president.

Not to be outdone, family members have also engaged in their own dramas, with Tsvangirai's mother threatening to commit suicide if his wife Elizabeth and Chamisa were allowed to speak during the funeral. 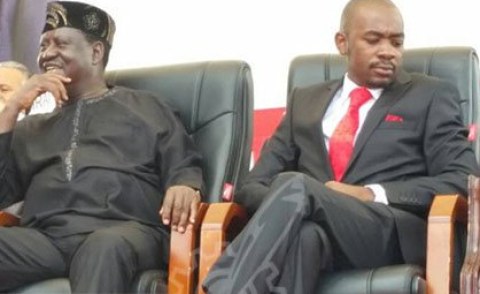 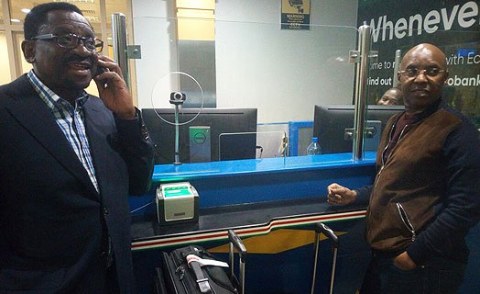 Zimbabwe: Chaos at Tsvangirai's Burial As Succession Woes Mount
Tagged:
Copyright © 2018 New Zimbabwe. All rights reserved. Distributed by AllAfrica Global Media (allAfrica.com). To contact the copyright holder directly for corrections — or for permission to republish or make other authorized use of this material, click here.