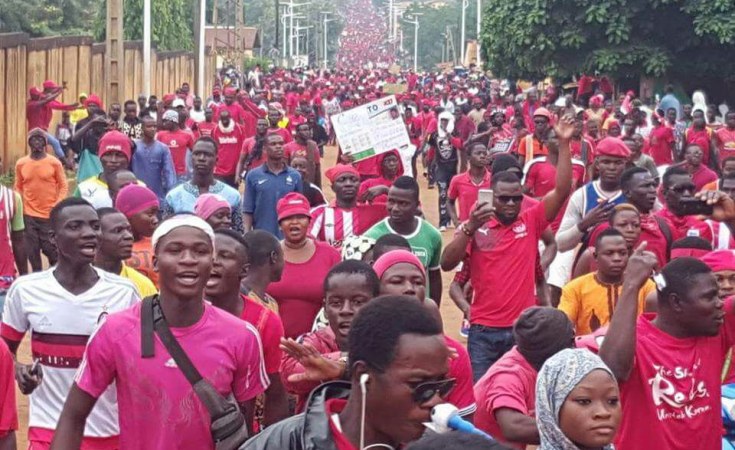 Photo: African Arguments
Thousands take to the streets in Togo to demand the reinstatement of the 1992 constitution.
Togonews (Lomé)

Nearly half of the opposition supporters arrested during a wave of anti-government demonstrations in Togo will be pardoned, Ghanaian mediators have said as talks to end a six-month political crisis got under way in Lome.

Togo's President Faure Gnassingbe "has decided to give a presidential pardon to 45 of the 92 people detained ... following their participation in protests," said Ghanaian delegation spokesperson Daniel Osei late on Monday.

"Togo's courts will look at the situations of the other detainees on a case-by-case basis," he added in a statement.

A coalition of 14 opposition parties had made the release of those arrested during the protests a condition of its participation in talks with the government.

Negotiations opened in the capital on Monday to try to end the standoff which has seen thousands take to the streets across the country on an almost weekly basis.

Ghana's President Nana Akufo-Addo and his Guinean counterpart Alpha Conde are acting as mediators in the talks which are taking place behind closed doors at a city hotel.

Osei said the first day of talks took place in a "good atmosphere and led to successful conclusions", including an agreement to suspend protests until the end of the dialogue.

Both sides - each represented by seven delegates - will meet again on Friday, when the issue of whether to "return to the 1992 constitution" will be examined, he added.

The opposition wants the reintroduction of a two-term limit on presidents, applied retroactively, to prevent the current head of state seeking re-election in 2020 and 2025. 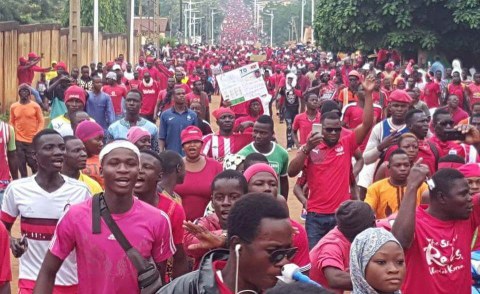 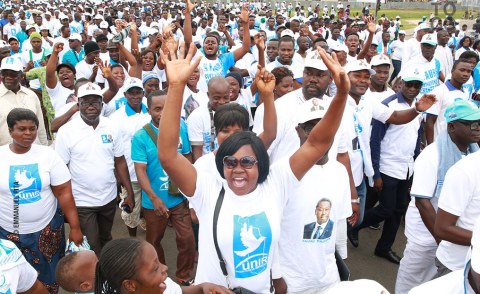 Togo Returns to Streets to Stop 'Unfair' Legislative Elections
Tagged:
Copyright © 2018 Togonews. All rights reserved. Distributed by AllAfrica Global Media (allAfrica.com). To contact the copyright holder directly for corrections — or for permission to republish or make other authorized use of this material, click here.