If successful tax administration, productiveness and expertise at SARS is measured by the revenue it collects, we are in trouble. For the second year in a row, the service headed by Commissioner Tom Moyane did not meet its target.

The tax revenue shortfall is an eye-watering R48.2-billion this year, Minister of Finance Malusi Gigaba said on Wednesday afternoon while delivering his maiden Budget speech in Parliament. Worse news is that the deficit shows a year-on-year increase. Last year the revenue deficit was R30.7-billion, then minister of finance Pravin Gordhan announced during the February 2017 Budget speech.

Moyane has since then attempted to "correct misperceptions", saying a slow economy is to blame. In an exclusive interview with City Press right after the 2017 mid-term budget speech, Gigaba acknowledged the downturn in the economy as a reason for the deficit but highlighted ineffective management and administrative problems too.

"Because of the underperforming economy, you have seen a large gap developing in tax compliance," he said. "But we would be disingenuous not to admit that there are tax administration challenges at SARS. We are discussing this, and a lack of skills...

Previous Story
Budget 2018 - Without Structural Reform, a Better Life Will Elude Us
Next Story
SAMWU Reaction to the Budget Speech

Budget 2018 - Without Structural Reform, a Better Life Will Elude Us

SAMWU Reaction to the Budget Speech 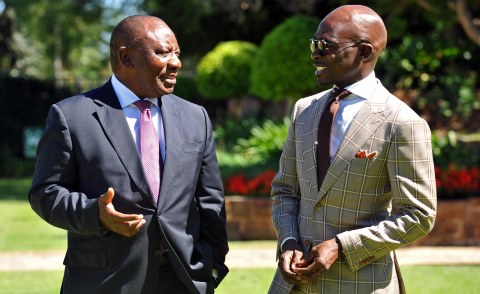 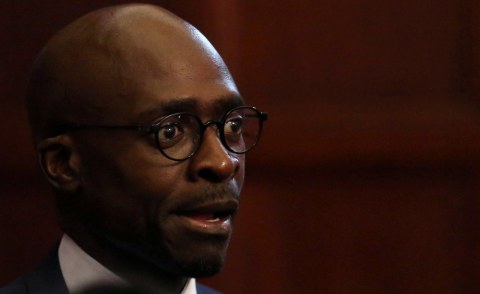 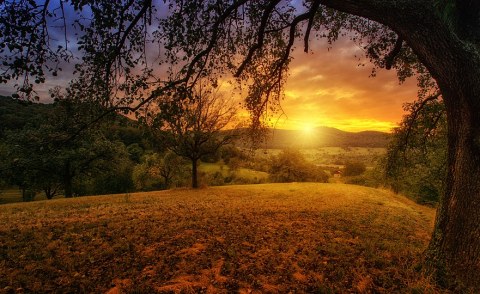 New Dawn for South Africa? Budget Bursts Bubble on VAT, Tax
Tagged:
Copyright © 2018 Daily Maverick. All rights reserved. Distributed by AllAfrica Global Media (allAfrica.com). To contact the copyright holder directly for corrections — or for permission to republish or make other authorized use of this material, click here.