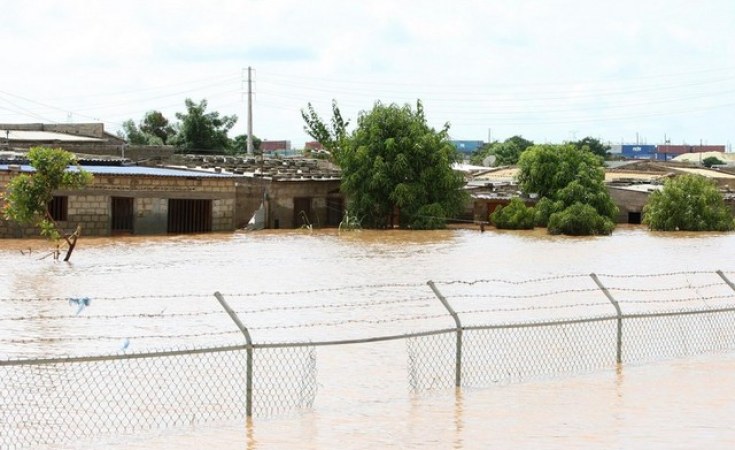 On Monday, two children, aged between three and five years old, drowned in the Belo Monte neighborhood (Cacuaco Municipality), said the spokesman for provincial command of

Speaking to Angop on Tuesday, the source also quoted a 40 year old man as having gone missing in Belas municipality, after being swept away by floodwater on Monday.

Over 80 People Affected By Rain in Huambo 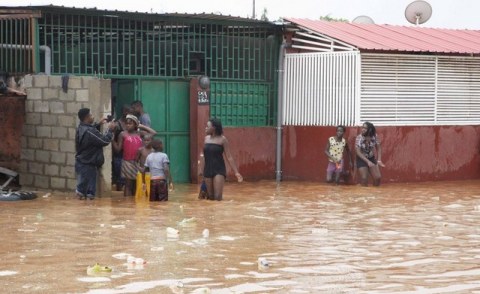 Heavy Rains Wreak Havoc in Angola
Tagged:
Copyright © 2018 Angola Press Agency. All rights reserved. Distributed by AllAfrica Global Media (allAfrica.com). To contact the copyright holder directly for corrections — or for permission to republish or make other authorized use of this material, click here.