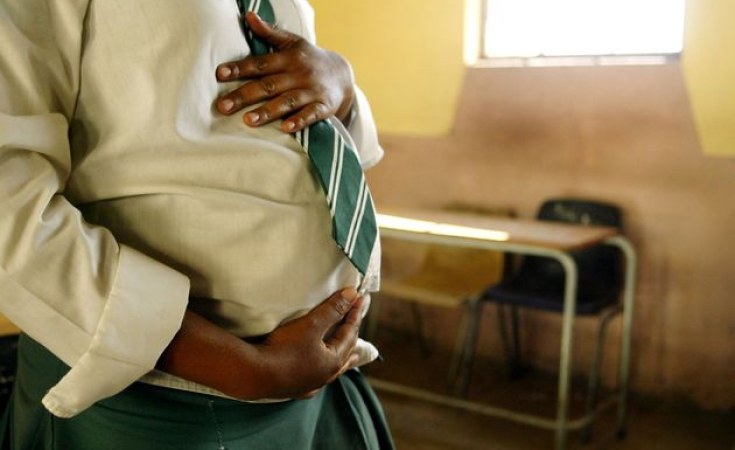 Dar es Salaam — THE Roman Catholic Church, Mpanda Diocese in Katavi region has proposed for the arresting and prosecution of all girls who get pregnant at a tender age, a move that will help curb teenage pregnancies.

In line to that, the Church also wants the guardians and parents of the girls to be arraigned in court alongside the girls to fight the trend that is now worrisome among school going children in the country.

On the other hand, gender activists and experts expressed mixed reactions behind the whole issue, pointing out that the best way is to identify the source so that proper mechanisms can be used to help tackle the problem.

The advice was issued by a Priest from the Roman Catholic Church, Rev Father Leonard Kasimila during the Katavi Regional Consultative Committee (RCC) held on Friday here in Mpanda municipality.

"About 80 per cent of teenage pregnancies are caused by men while the other 20 per cent is believed to be by the girls themselves. Now in efforts to curb the alarming rate of teenage pregnancies in the region, the Marriage Act ought to be reviewed so that both parents and girls who get pregnant at a tender age are arrested and prosecuted Contrary to the current situation whereby only men who impregnate teenage girls are arrested and arraigned into court," added the Priest.

According to the latest statistics from the Ministry of Health, Community Development, Gender, Elderly and Children, Katavi region is leading with a high rate of teenage pregnancies, with prevalence of 45 per cent. Next (percentage in brackets) are Tabora (43), Dodoma (39), Mara (37) and Shinyanga, while nationally, the prevalence is at 27 per cent.

Contributing, the Member of Parliament for Mpanda Rural Constituency, Mr Moshi Kakoso listed several reasons which acting as a catalyst for teenage pregnancy in the area, including where girls are compel to cover long distances on foot to school, which causes them to encounter several challenges from cunning men. "I advise the government where all areas which have informal villages to prevent citizens from establishing permanent settlements, since most of such villages are far from schools," added the lawmaker. On her part, the Mlele District Commissioner (DC), Ms Rachel Kasanda said her district has already started taking stern measures against parents and girls who get pregnancy at a tender age by arresting and prosecuting them.

She further noted that in her district, they have put in place methods of waging war against teenage pregnancy in the area by tracing and arresting girls and their parents once the former is caught red-handed in night clubs. According to the Director of the Institute of Gender Studies at the University of Dar es Salaam (UDSM), Dr Eugenia Kafanabo, the mechanism is not 100 per cent reliable, but what can be done is to find the source of the problem and then come up with solutions.

"I don't believe that all parents would want their children to be impregnated at an early age, only a few, and for some reasons, such as poverty, among others.

Most parents want their children, especially girls, to go to school," said Dr Kafanabo. She observed that a number of mechanisms have been used but the problem is still persistent, therefore, punishing the girls, parents or guardians cannot be the only solution.

The director noted that some of the problems have already been identified, such as long distance from home to schools, lack of girl's dormitories and hostels and poverty, saying that it's best to come up with initiatives to solve this first before applying any stringent measures 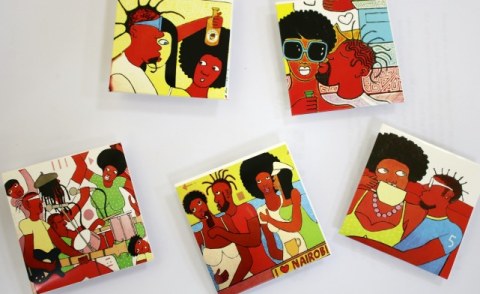 Arresting Girls for Being Pregnant Will Not End Teenage Pregnancy

More Calls for Pregnant Tanzania Schoolgirls to be Arrested
Tagged:
Copyright © 2018 Tanzania Daily News. All rights reserved. Distributed by AllAfrica Global Media (allAfrica.com). To contact the copyright holder directly for corrections — or for permission to republish or make other authorized use of this material, click here.