Former President Jacob Zuma's day in court could be drawing nearer. City Press reported on Sunday that senior prosecutors examining the Zuma case have unanimously recommended that 18 charges against Zuma dating back more than a decade be reinstated. On Monday, the NPA confirmed that its head Shaun Abrahams has made a decision on the matter and will communicate it by 15 March. Time to revisit Zuma's 2007 indictment and see what's become of the gang fingered alongside Accused No 1.

The prosecuting team considering whether corruption, fraud and racketeering charges should be brought once more against former President Jacob Zuma had to look into a number of factors.

For one, they had to consider the arguments submitted by Zuma's legal team at the end of January as to why he should not be prosecuted. Unusually, no leaks have been forthcoming from the NPA in this regard, so there is no public indication of what Zuma's arguments constituted.

It has been speculated that his lawyers may have argued that too much time - 12 years - has elapsed between now and the charges first being brought, for justice to be done. They may have also pointed to... 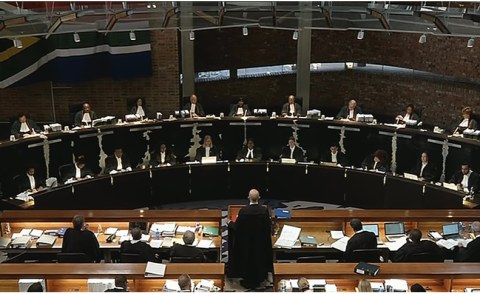 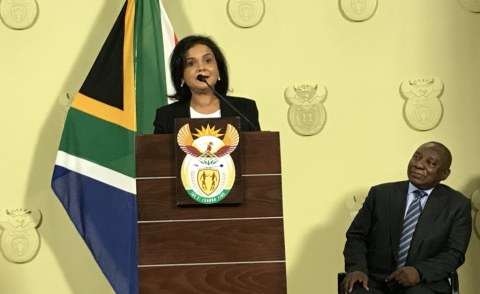 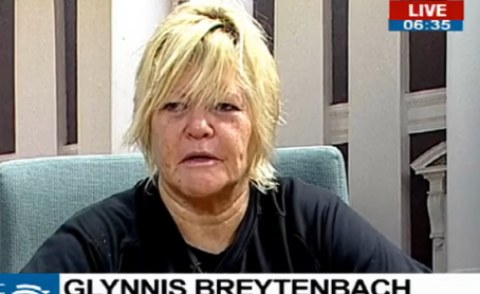 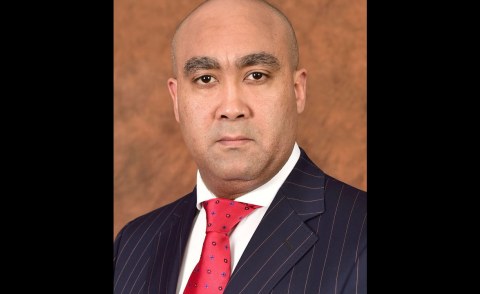 Prosecuting Boss Ordered to Vacate Post by South African ConCourt
Tagged:
Copyright © 2018 Daily Maverick. All rights reserved. Distributed by AllAfrica Global Media (allAfrica.com). To contact the copyright holder directly for corrections — or for permission to republish or make other authorized use of this material, click here.