Liberia: House Summons CBL and Others

The House of Representatives has summoned the Central Bank of Liberia, Liberia Revenue Authority and the Ministry of Finance and Development Planning to appear before full plenary on Thursday, 1 March to give answers to questions being raised by Montserrado County District #16 Representative Dixon Wlawlee Seboe.

Mr. Seboe on Tuesday, 27 February requested the House to invite the Central Bank of Liberia, the Liberia Revenue Authority and the Ministry of Finance and Development Planning to give a more reliable picture of the country's current state of economy.

According to Rep. Seboe's communication which was sent to plenary Tuesday, the request to invite the institutions is based on President George Manneh Weah's statement that the country was broke upon taken over from former President Ellen Johnson Sirleaf.

Mr. Weah's pronouncement was contradicted by former President Sirleaf in a BBC interview, claiming that she left more than US$150m in the nation's coffers.

Mr. Seboe says these two statements leave more questions than answers, wondering whether the current president was properly briefed on the state of the economy.

"Are there hidden funds that were not reported? Was the former president's remarks not guided by the facts?" he wonders. The Montserrado lawmaker says "if we have this much money readily available, the urgent needs of civil servants must be handled immediately to enhance the smooth running of the government." 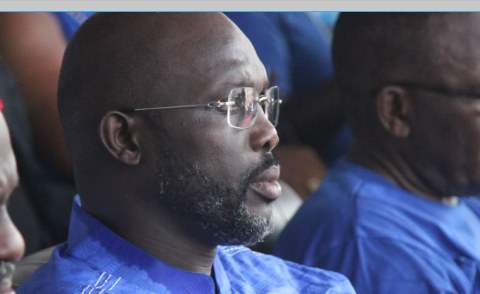 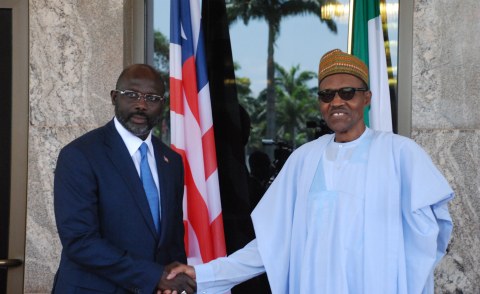 Liberia is Open for Business, President Weah Tells Nigeria
Tagged:
Copyright © 2018 The New Dawn. All rights reserved. Distributed by AllAfrica Global Media (allAfrica.com). To contact the copyright holder directly for corrections — or for permission to republish or make other authorized use of this material, click here.