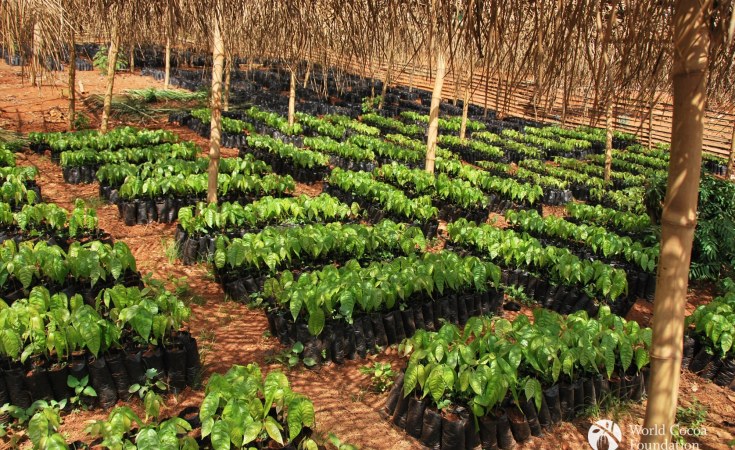 Vice-President Dr Alhaji Mahamudu Bawumia interacting with some participants at the opening of the conference.

The government is pursuing initiatives to add value to a significant proportion of gold and cocoa beans produced in the country, within the next five years, the Vice President, Dr Mahamudu Bawumia has announced.

That, he said, would help create private sector jobs and ease the pressure off public sector as well as increase the potential sources and value of resources for government spending on critical infrastructure and social services.

The Vice President, Dr Bawumia announced this yesterday at a Petroleum and Mining conference currently underway in Accra.

The three-day conference dubbed Fiscal Management of Mining and Petroleum in West Africa is being organised by the International Monetary Fund (IMF) and the government of Ghana.

Topics to be discussed include Impact of commodity prices on resource rich countries in West Africa, Fiscal performance and investment outlook for mineral producers.

Dr Bawumia who delivered the keynote address said Africa got less revenue from its natural resources due to the lack of value-addition.

For instance, he said, West Africa which produced and export about 65 per cent of cocoa beans in the world, earned only between 3.5 and six per cent of the final price of a chocolate bar, stressing that "value-addition is imperative if we are to maximise the potential to pursue resource-based regional industrialisation."

The Vice President said the government was shifting from the current regime where the mining companies assayed their own gold for export, saying currently the Precious Minerals and Marketing Company had been tasked to ensure that gold that was exported from Ghana was properly weight, tested, valued and accounted for.

"While the process may not be as robust as we want, it is a positive step in the right direction and we are impressed with the collaboration between the Ghana Chamber of Mines and the Precious Minerals and Marketing Company in making sure we expedite the full spectrum of accounting for our gold resources," he said.

Dr Bawumia said the vast African natural resources had become a curse and source of conflict in some countries.

"Blessed we are with vast natural resources, for many countries, these hidden resources have turned into a resource curse. Our development seems inversely related to our resource abundance. While natural resources are intended to generate revenues for development, in many places, they have led paradoxically to political instability, economic stagnation," he said, and mentioned DRC Congo, South Sudan, and Sierra Leone which had been involved in conflict over mineral resources.

The Vice President said improper accounting for extractives on the part of concessionaires, illicit financial flows and transfer pricing were a major source of revenue for African governments.

The IMF Resident Representative in Ghana, Natalia Kolianda said mineral resources were important sources of revenue for governments in Africa.

She said good fiscal governance on the management of natural resources could extricate Africa from aid from developed economies.

Ms Kolianda entreated African governments to strengthen the fiscal management of revenues from their natural resources.

She called for effective collaboration and information sharing between the different African governments and institutions.

Ms Grasso entreated the participants to share their experience and best practices in their respective countries on natural resources revenue management. 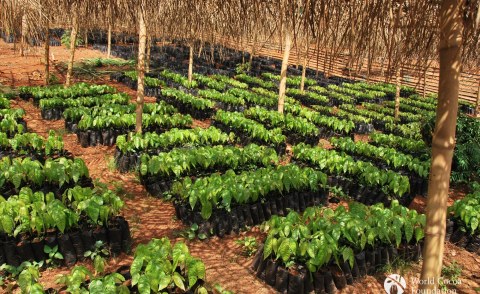 Ghana's Cocoa Sector Gets Sweet Shot in Arm
Tagged:
Copyright © 2018 Ghanaian Times. All rights reserved. Distributed by AllAfrica Global Media (allAfrica.com). To contact the copyright holder directly for corrections — or for permission to republish or make other authorized use of this material, click here.