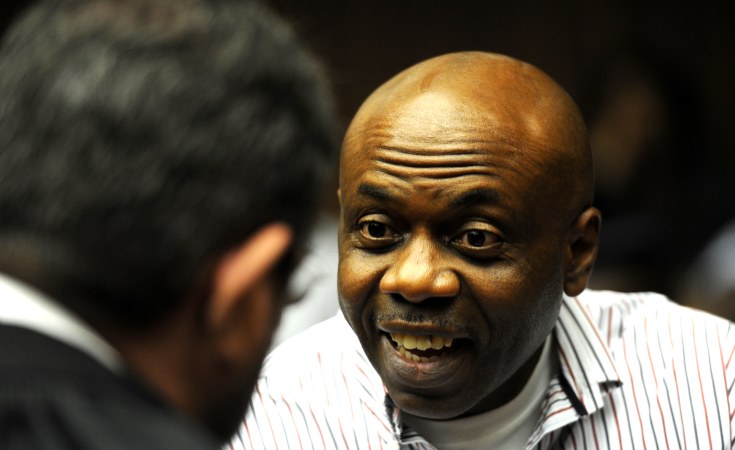 Lagos — Henry Okah has rejected the dismissal of his appeals by the South African highest court, Constitutional Court of South Africa, and has vowed to seek redress at the International Criminal Court of Justice at The Hague, Netherlands.

In a statement he issued from Kokstad Prison in Kwa-zulu Natal, South Africa, where he is serving a 24-year prison sentence, Okah said the South African Constitutional Court side-stepped pertinent questions posed to the court by his legal representatives.

He was convicted in 2013 for masterminding a series of attacks including the twin bombings which killed 12 people in Abuja during independence day celebrations in 2010.

The Supreme Court of Appeal had 2014 nullified four out of the 13 convictions and reduced his sentence to 20 years. However, the constitutional court overruled the decision and reinstated the convictions and sentences imposed on him by the high court.

But rejecting the latest judgment, he said: "My lawyers are in complete agreement with my position on the ruling in this matter."

He said the finding by the constitutional court that different statutes might be applied to different parties was discriminatory.

According to him, the situation in the Niger Delta is a conflict as defined by international human rights law, the internationally accepted body of legislation for adjudicating conflict situations.

"Therefore, prosecuting a party to a conflict in a foreign country under the south African Anti-Terrorism Act, where the same statute is inapplicable to other parties to that same conflict is in my opinion illogical, and in fact, absurd.

"This ruling as handed down by the South African constitutional courts establishes the South African state as the policeman of Africa, an its courts, satellite courts for foreign governments embroiled in civil conflict with their civilian population. This is nothing more than interference in the internal affairs of other nations and in the legitimate resistance of oppressed peoples the world over, which to my mind, is an insult to all the people of Nigeria and the noble fighetrs of the Niger Delta in particular."

Okah alleged that he was imprisoned in South Africa at the insistence of the Nigerian Government. He also accused MTN of complicity in his capture and that some personalities in South Africa were rewarded with oil blocks in the Escrovas area and that the oil blocks were being operated by a South African company named SACOIL.

He also used the statement to call on all Nigerians to rise up and resist the corrupt leadership in the country.

He said: "I have been assaulted, electrocuted, denied sunlight and possibly poisoned in the last four years. I have been fed with two slices of read for breakfast, five slices for lunch, and five for dinner." 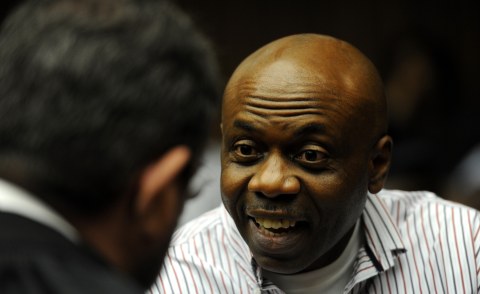 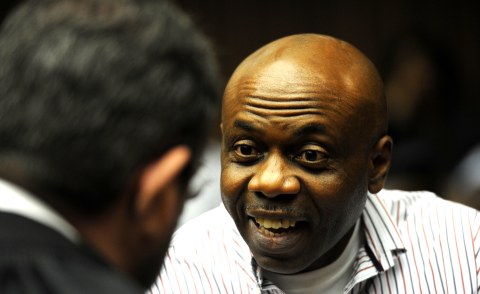 Convicted Nigerian Bomber Loses South African Appeal
Tagged:
Copyright © 2018 This Day. All rights reserved. Distributed by AllAfrica Global Media (allAfrica.com). To contact the copyright holder directly for corrections — or for permission to republish or make other authorized use of this material, click here.