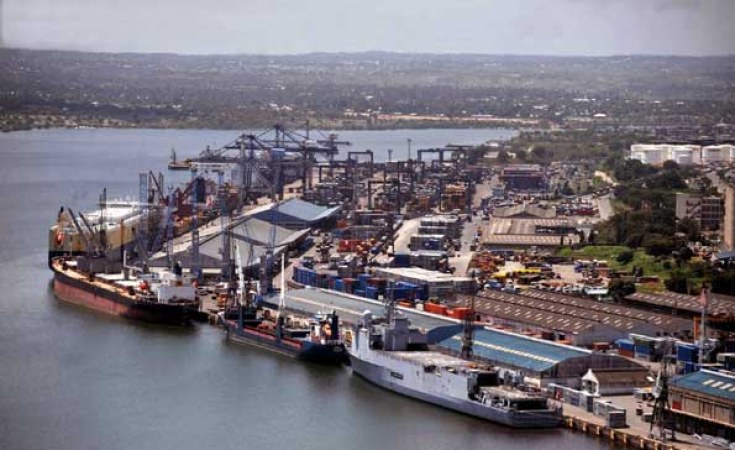 Dar es Salaam — It's now official. The government has scrapped its Single Customs Territory (SCT) arrangement with the Democratic Republic of Congo (DRC) as it seeks to attract more cargo to Dar es Salaam Port.

Tanzania Revenue Authority (TRA) announced in a statement on Tuesday that the arrangement would come to an end Wednesday.

"Notice is hereby given to all clearing and forwarding agents, importers, exporters and other stakeholders that the special SCT arrangement between Tanzania and the DRC under which selected products like fuel, cooking oil, wheat and maize flour and motor vehicles were transferred to DRC through Tunduma border comes to (an) end on February 28, 2018," the statement said.

It added that all consignments to the DRC passing through Dar es Salaam Port would now be cleared through the normal transit regime.

The decision came almost eight months after the government hinted that it was engaging the DRC with a view to ironing out the challenges that came with the SCT arrangement.

Finance and Planning minister Philip Mpango said last June that he had instructed TRA to initiate talks with the DRC with a view to arriving at an amicable solution.

Tanzania joined Kenya, Uganda and Rwanda in rolling out the clearance of goods under the East African Community SCT in September 2014.

The existing trade ties between Tanzania and the DRC saw the latter join the arrangement in the hope that the move would increase efficiency of Dar es Salaam Port in clearing cargo destined for the DRC and curb tax evasion.

However, implementation of the SCT arrangement was fraught with challenges that saw DRC businesspeople increasingly preferring other ports in eastern and southern Africa, namely Mombasa in Kenya, Beira in Mozambique and Durban in South Africa. This resulted in a drop in cargo passing through Dar es Salaam Port.

Speaking during the handing over of a Sh2 billion dividend cheque to the government in Dodoma last June, the Tanzania International Petroleum Reserves Limited (Tiper) corporate affairs manager, Mr Emmanuel Kondi, said the company was facing a number of challenges in its operations, including the SCT arrangement, which had led to a drop in goods, including petroleum products, passing through Dar es Salaam Port.

He said 53 per cent of petroleum products passing through the port were destined for neighbouring land-locked countries, and Tiper, which operates Tanzania's largest oil storage terminal, stood to benefit when neighbouring countries used the port.

The then Industry, Trade and Investment permanent secretary, Prof Adolf Mkenda, said during a high-level public-private forum last October that the government had issued the DRC with a six-month notice on its intention of terminating the SCT agreement.

Participants noted with concern during the forum that clearance of goods at the port to the DRC under the SCT arrangement took between two and three months. This, they said, raised costs through storage charges and lost revenue.

A 2016 report by the Bank of Tanzania noted that goods, destined for the DRC that passed through Dar es Salaam Port had dropped by 12.7 per cent over a six-month period following complaints about the then newly introduced SCT system, among other reasons. 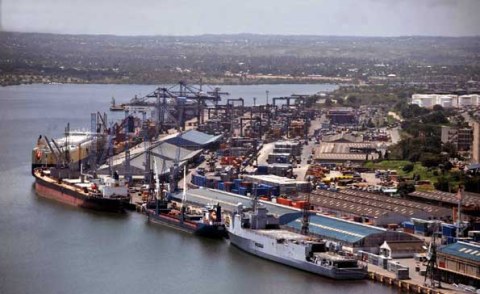 3 Ways to Make Trade in Africa More Inclusive
Tagged:
Copyright © 2018 The Citizen. All rights reserved. Distributed by AllAfrica Global Media (allAfrica.com). To contact the copyright holder directly for corrections — or for permission to republish or make other authorized use of this material, click here.