Nigeria: Restructure Now Before It Is Too Late, Atiku Warns 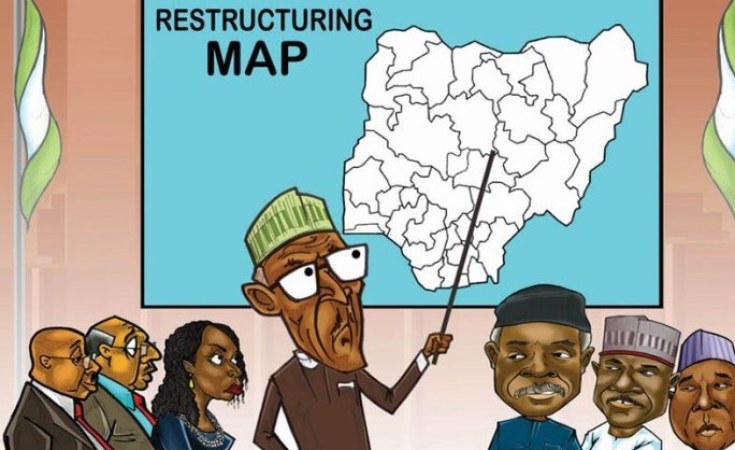 Former Vice President Atiku Abubakar has again called on the government to take the restructuring of the nation more seriously in the interest of Nigerians.

Atiku, who was represented by Prof. Maxwell Gidado, said the country is in a critical situation and that no magic wand would save it unless its leadership does the right thing at the right time.

He made this known in Lagos, yesterday, at the launch of In the Belly of Vultures, a 1238-page book written by Akogun Adetola Adeniyi, the former Managing Director of Daily Times.

Atiku, chairman of the occasion, said restructuring should not be discarded because of ethnic bias, as every region stands to benefit. According to him, "If done properly, it will help the whole nation."

Nigeria is in a "vulnerable" state because of its reliance on crude oil, which may not remain pricey for long, as the world embraces renewable energy, he said, stressing: "We should not be fighting over a disappearing wealth."

He described vilifications by opponents of restructuring as unhelpful, saying those who oppose the idea do not like the country any more than the proponents.

Atiku is one of the strident voices supporting restructuring as a way of ending tension and agitation in the country.

He had earlier suggested that the quickest way to achieve the goal is reducing the power and roles of the Federal Government and "returning some items on the concurrent list to the states."

At the University of Nigeria, Nsukka, Enugu State, last year, he said restructuring could be achieved in six months, if the items on the concurrent list are returned to the states.

"Some of what my ideas on restructuring involve require constitutional amendment. Some do not. Take education and roads for instance. The Federal Government can immediately start the process of transferring federal roads to state governments along with the resources it expends on them.

"In the future, if the Federal Government identifies the need for a new road that would serve the national interest, it can support the affected states to construct such, and thereafter leave the maintenance to the states, which can collect tolls from road users for the purpose."

Atiku, however, is not the only person advocating restructuring.

Regional groups are also asking that the current architecture of government be re-configured for operational efficiency.

The pan-Yoruba socio-political group, Afenifere, wants Nigeria to go back to the 1960 constitutional model, which allowed all sections of the country to live under a federal constitution while fulfilling their own aspirations.

The group, in a communiqué, insisted the government cannot solve any of the problems confronting the country without restructuring.

Also, the leadership of Ohaneze Ndigbo at different times has campaigned for restructuring, calling for devolution of power to the regions to ensure greater control of local resources. This position rhymes with the agitation of the South South.

At the book launch, former Head of State, General Ibrahim Babangida (rtd), represented by Major General Tajudeen Olanrewaju, described Adeniyi as an exceptional journalist who is courageous enough to speak on any national issue. He advised journalists to imbibe his sense of commitment and service, saying: "Nigerians must not lose the ability to discuss Nigerian issues respectfully."

In attendance were veterans of the Daily Times like Sam Amuka-Pemu, Segun Osoba, Doyin Abiola, Areoye Oyebola, and other dignitaries.

The book reviewer was Adedamola Popoola, a professor of law at the Obafemi Awolowo University.

Meanwhile, the Northern Governors' Forum, at its meeting in Kaduna yesterday, received the interim report of the committee it mandated to collate the opinions of individuals and groups in the region on restructuring.

Chairman of the Forum and governor of Borno State, Kashim Shettima, said: "The Forum noted the presentation of the report and commended the committee for its relentless efforts towards ensuring a comprehensive conduct of the exercise. It then assured the panel of its full support towards executing its mandate successfully."

The 19 northern governors expressed support for all efforts by the Federal Government to end communal and other crises across the country and warned political and ethnic jingoists against throwing the nation into confusion. 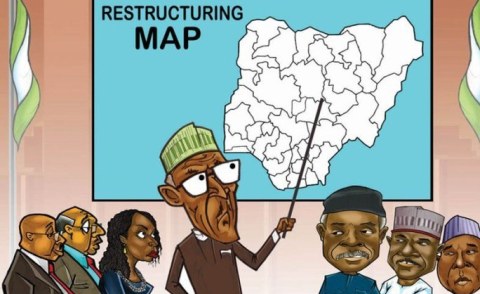 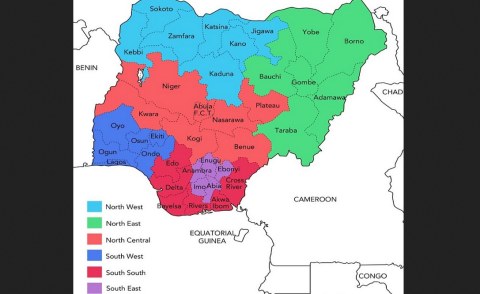