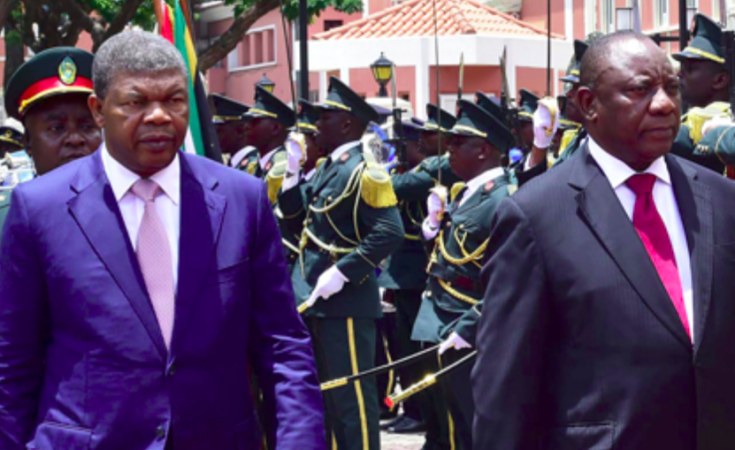 President Ramaphosa arrived in Luanda at 11am (1000 GMT) for a day visit , which is part of a three-country tour of members of the regional bloc, SADC.

President Ramaphosa, who became South Africa's leader on February 15, 2018, will also visit Namibia on Friday and Botswana on Saturday.

Botswana hosts the SADC Secretariat while Namibia will take over the SADC's chairmanship from South Africa later this year.

The New Dawn - We Are There for All

Will Ramaphosa's 'New Dawn' Ripple Across Southern Africa?
Tagged:
Copyright © 2018 The East African. All rights reserved. Distributed by AllAfrica Global Media (allAfrica.com). To contact the copyright holder directly for corrections — or for permission to republish or make other authorized use of this material, click here.