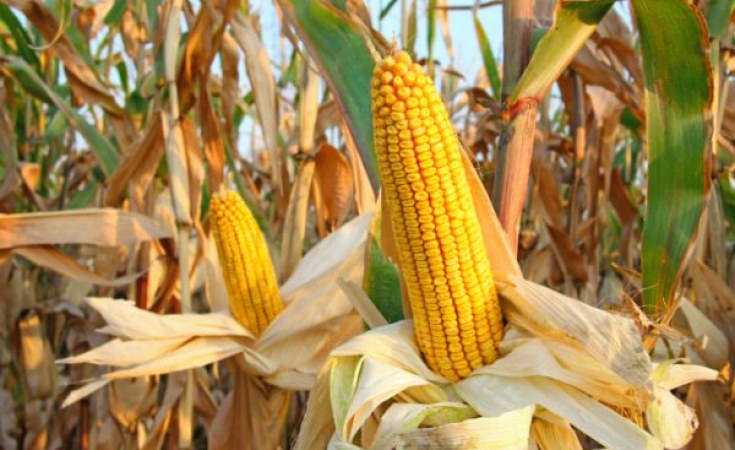 Dar es Salaam — As Tanzania presses on with research on genetically modified organisms (GMOs), debate on the controversial technology is still raging.

In the latest development, experts are raising concern about the possibility of the techonology adversely affecting food security if adopted. Tanzania has allowed confined field trial for the GMOs carried out at the Makutupora Viticulture Research and Training Centre in Dodoma.

Agriculture researchers in the country have so far developed drought-resistant maize through conventional method under a region-wide philanthropic project called Water Efficient Maize for Africa (WEMA) which is trying to get climate change-resilient crops into the hands of smallholder farmers at minimal cost.

The researchers had to use genetic modification to get the drought trait to work because the new gene comes from a soil bacterium.

Another research of the genetic engineering is ongoing at the trial fields of Makutupora in Dodoma Region.

However, the social scientists who are anti-GMOs say adoption of the technology would threaten food independency of the country by creating monopoly of seeds to a few foreign companies.

Dr Richard Mbunda, a political science lecturer at the University of Dar es Salaam presented a paper in a recent symposium arguing that the ongoing researches may take the country into 'food colonialism.'

Dr Mbunda mentioned one international agricultural firm and some philanthropic organisations for championing the GMO researches in the name of increasing food production, adapting the climate changes as well as conserving environment. However, he said that GM foods can be toxic, allergenic and can have unintended nutritional changes citing literatures he called 'evidence based studies.'

"Biotechnology is looking to enslave the peasantry as perennial clients of seeds... Corporate entities control the production process through manufacturing of agro inputs and technology necessary for increased yields, making peasants reliant on these corporations," said Dr Mbunda.

He questioned why we skip from traditional seeds to GMOs while we have not explored improved open pollinated varieties and hybrid seeds which he said have yielding capacity almost the same as GM seeds.

Prof Azaveli Lwaitama from Tumaini University's Bukoba campus who contributed in the discussion questioned the reasons for the philanthropic organisations to sponsor new researches in GM seeds instead of supporting the existing researches in the country.

"They are actually drugging people into things that our countries have no control," he said.

Dr Adolphine Kateka, an agriculture economist from the University of Dar es Salaam said he neither supported GMOs nor opposed them but wanted a thorough assessment of the technology and at the same time address issues that hold back farmers in the country.

"I see a lot of challenges to farmers including insufficient extension officers, little supply of seeds and even the market is still a challenge... .Where will we be selling the GM produces while even the European countries have not accepted GMOs?" he asked.

The GMO supporters allayed the fears saying that all challenges spoken out would be addressed by the ongoing studies.

"The challenges you are rising are the reasons for the researchers to spend day and night in laboratories," said GMO researcher Dr Nicolas Nyange.

Dr Aloyce Kulaya who was the first coordinator of the Wema project said most researches like these help in developing medicines in the world.

"Many medicines we use are the results of GMOs and no one is contesting... .Even if there will be AIDS cure then it will come from GMOs," he said.

"GM technology helps to develop self-immunity of maize... farmers do not need to find it from outside the plant. What we do is just looking for the genes and put it in the plant we want," added Dr Kulaya.

Former minister Dr Goodluck Ole-Medeye who also attended the event said he was initially against GMOs but he nowadays supports the researches.

"We consume some foods and most clothes from outside the Tanzania but we are not sure how they were produced. Take also an example of cotton and ask yourself how much do we produce traditionally? So, we should not fear the unknown," he said. 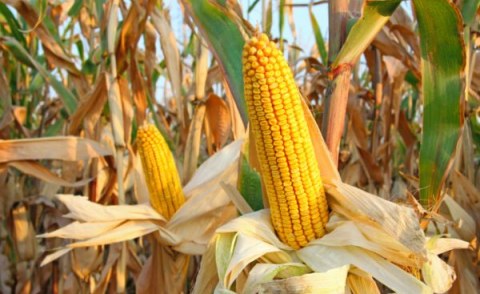 Flouting of Rules Sees Tanzania Govt Pulling Plug on GMO
Tagged:
Copyright © 2018 The Citizen. All rights reserved. Distributed by AllAfrica Global Media (allAfrica.com). To contact the copyright holder directly for corrections — or for permission to republish or make other authorized use of this material, click here.